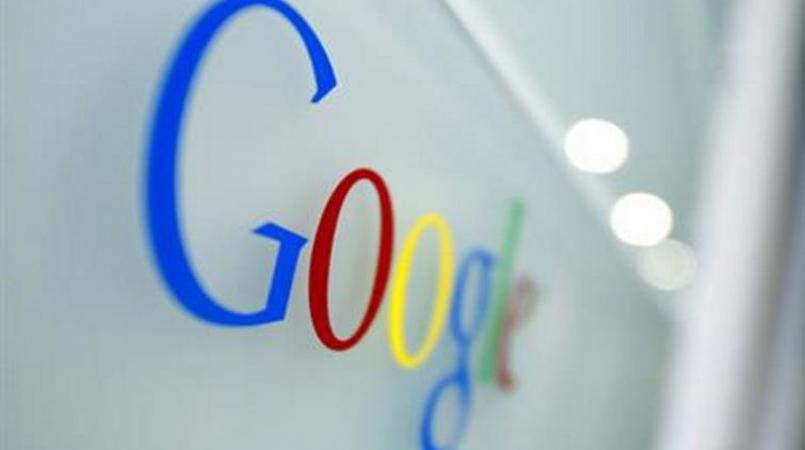 Google is aiming to connect online ads to physical stores.

Google already monitors your online shopping — but now it's also keeping an eye on what you're buying in physical stores to try to sell more digital advertising.

Google's computers will be trying to connect the dots between what people look at after clicking on an online ad and what they purchase with their credit and debit cards at one of the advertiser's brick-and-mortar stores.

For instance, if someone searching for a pair of running shoes online clicked on an ad from a sporting goods store but didn't buy anything, an advertiser might initially conclude that the ad was a waste of money. With the new tool, Google says it will now be able to tell if the same person bought the shoes a few days later at a physical store.

Google says it has access to roughly 70 percent of U.S. credit and debit card transactions through partnerships with other companies that track that data. By scanning this data, Google says it can automatically inform merchants when their digital ads translate into sales at a brick-and-mortar store.

If the program works, it could help persuade merchants to boost their digital marketing budgets.

But it could also deepen worries among privacy watchdogs, who are already concerned about the digital dossiers that Google has compiled on users of its search engine and other services, including Gmail, YouTube and Android.

The Mountain View, California, company already runs the world's biggest online ad network, one that raked in $79 billion in revenue last year. That puts it in the best position to capture any additional marketing dollars spent on computers and mobile devices.

Google unveiled the store-sales measurement tool Tuesday in San Francisco at an annual conference it hosts for its advertisers.

This meeting is an opportunity not only for Google to flaunt its new tools, but to work on regaining ground with advertisers who have recently boycotted YouTube . Major advertisers began pulling back two months ago over concerns that Google hadn't prevented major brand advertising from appearing alongside extremist video clips promoting hate and violence.

Google is also introducing new ways to help merchants drive more traffic to their physical stores, such as by displaying locations of nearby stores when watching ads on YouTube, something Google already does for non-video ads. Other tools are aimed at giving merchants a better understanding on how digital ads appearing across a variety of devices are affecting their sales.

Most of these new analytics draw upon Google's inroads in "machine learning" — a way of "training" computers to behave more like humans — to interpret the data. Google's search engine and Chrome web browser are a rich source of data about people's interests and online activities that it can feed into machine-learning systems.

Just last week, Google unveiled new ways that machine learning can help people identify flowers or pull up restaurant reviews just by pointing a camera. Now, Google is showing how it plans to use machine learning to make more money.

Google already knows what you like based on the searches you make and the videos you watch. Online ads are then targeted to those interests. From there, Google can tell when you click on an ad and if you make an online purchase based on that.

The new program takes that tracking into physical stores.

Google says its computers can collect identifying data triggered by online clicks and match it with other identifying information compiled by merchants and the issuers of credit and debit cards to figure out when a digital ad contributes to an offline purchase.

Shoppers remain anonymous, meaning they aren't identified by their names, according to Google. And the company says it doesn't share any of its anonymized information with its customers; instead, it targets ads at individuals who fit demographic profiles sought by advertisers.

Google gives its users the option to limit the company's tracking and control what types of ads they are shown — although in practice, relatively few users tweak such settings.