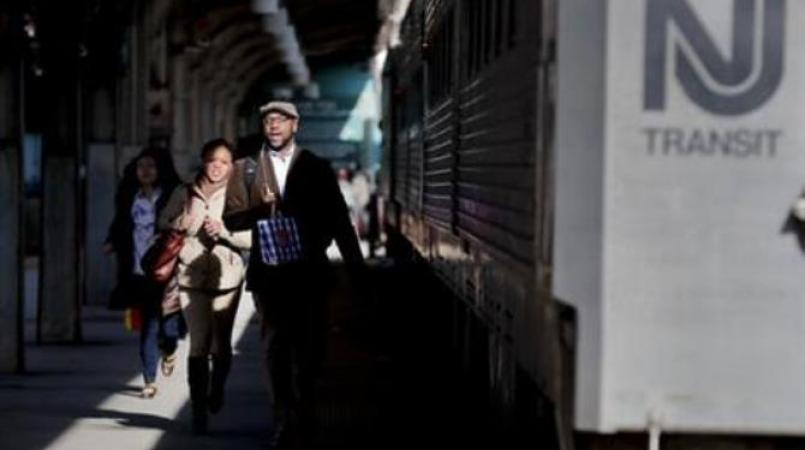 The Republican governor said in a letter to Amtrak's chairman Wednesday that he directed New Jersey Transit to withhold funds until an independent inspection verifies Amtrak's Northeast Corridor is in a state of good repair.

The governor also says he has asked the attorney general to consider filing a lawsuit to recover money that NJ Transit pays to use the rail line.

Amtrak says it hopes to have full rail service restored by Friday as it repairs damage caused by Monday's derailment.

FEATURED IMAGE CAPTION: New Jersey Transit commuters rush to cash a train heading for Gladstone, N.J., on Wednesday, April 5, 2017, in Hoboken, N.J The heads of the two major commuter rail lines that use New York's Penn Station took turns criticizing Amtrak on Wednesday for two recent derailments that continued to cause headache for commuters in the nation's bussiest rain hub.