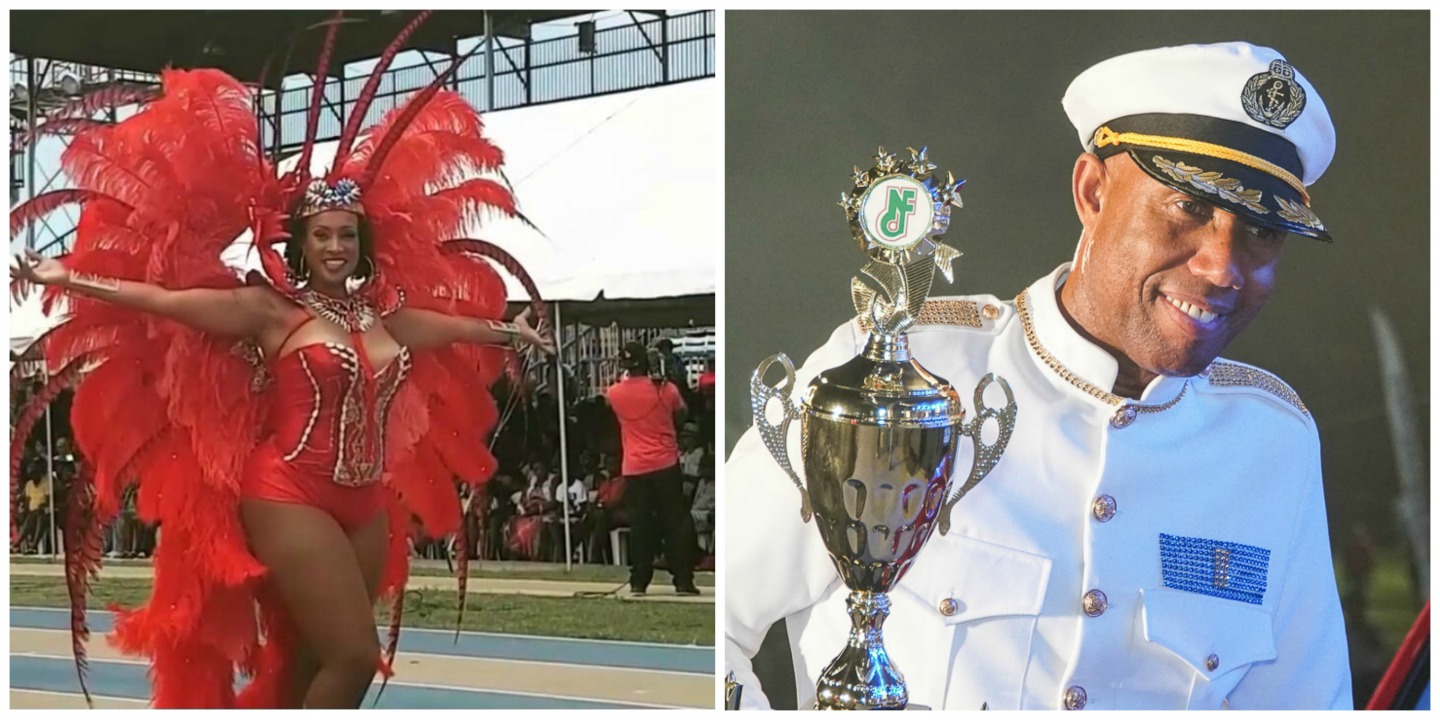 International superstar Rihanna was the first to take the title of Cultural Ambassador at the peak of stardom back in 2008, a title which she has since worn with pride. Then there was Anthony “Gabby” Carter, kaiso icon and a critical part of the development of Barbadian music.

Now Barbados can boast of having four great cultural ambassadors with the addition of the undisputed Queen of Soca, Alison Hinds and Stetson “RPB” Wiltshire.

The announcement was made by Minister of Culture, Stephen Lashley on Sunday evening during the official Opening Ceremony of CARIFESTA XIII. Lashley said the logistics of their appointments are yet to be finalized by Cabinet and will be shortly announced.

The announcement has come at a great time for RPB who just recently copped the title of Sweet Soca Monarch last month at the MQI Soca Royale with his infectious “Boat Ride” which had the whole Bushy Park swinging and swaying to the tide. He was also able to grab the Stag Jam Tune at the Barbados Light & Power Foreday Morning Jam. He is no stranger to crown having walked away with the Pic-O-De-Crop title a whopping ten times.

Although Hinds has been off the competitive stage for some time, she too has had a very decorated career with Square One. She has two road monarch titles under her belt along with Party Monarch title with the song “Twister”, one of the first Barbadian women to take such a title. Hinds has and continues to tour all over the world and has also recorded tracks with some big names in the business including Trinidadian soca king Machel Montano.

Lashley told the gathering at Kensington Oval, Barbados and the rest of the region continues to gift the world with talented artistes who should be given their just recognition.