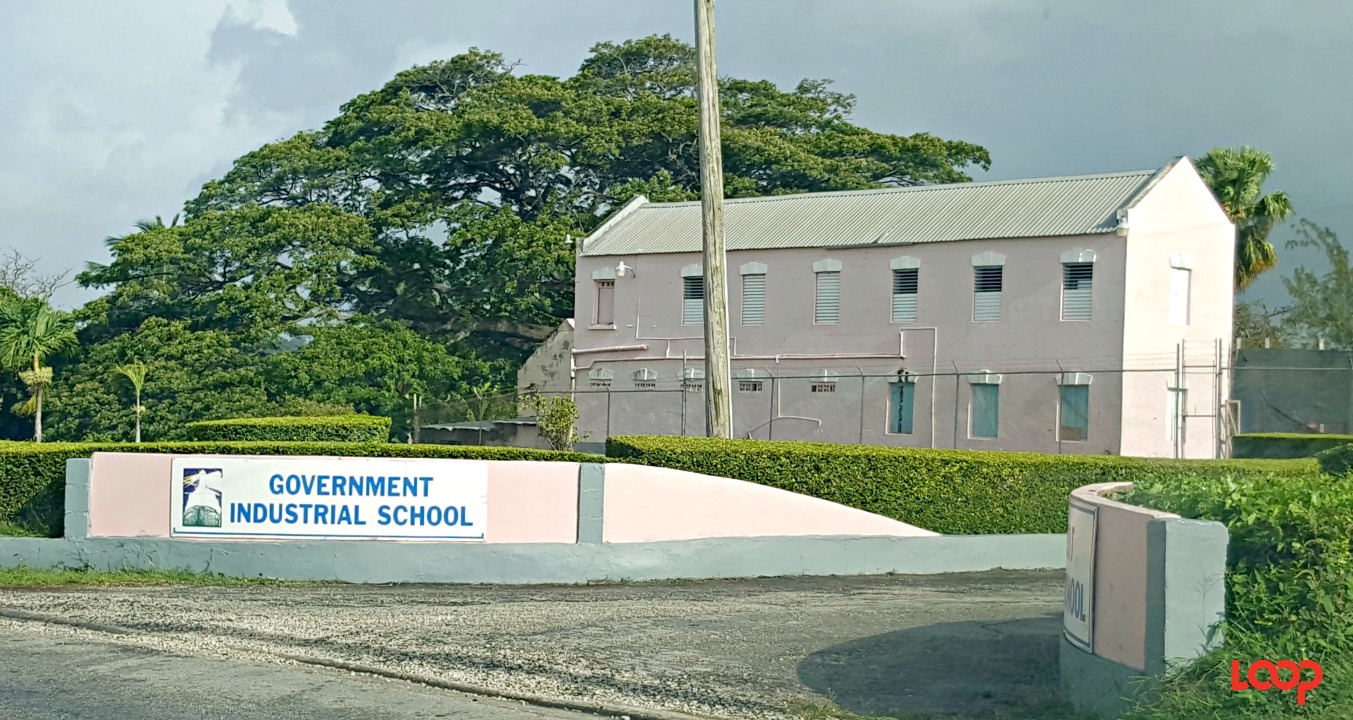 There has been a reduction in the number of children confined at the Government Industrial School as Government seeks to bring about change to the way they are dealt with by the criminal justice system in Barbados.

Minister of Home Affairs, Edmund Hinkson, revealed that the number of boys and girls confined at the child penal institution had fallen from between 50 and 60 to 31 over the last 17 months. That, he said, was a total of 16 girls and 15 boys.

In addition, he also disclosed that he gave early release to eight children who were sentenced to the institution for offences such as refractory behavior, wandering, breach of probation and assault.

In such cases, he explained, the children were sentenced to three-year terms, or, in some cases, until their 18th birthday.

“This has provided one of the children with the opportunity to return to secondary school, while two or three of them have been provided with employment opportunities,” he noted.

And, the Minister has given the undertaking to personally intercede on behalf of the other juveniles released and have them enrolled in Government’s Youth Advance Corps programme.

The Acting Attorney General, said these measures all formed part of Government’s thrust to reform the way the children were dealt with by the criminal justice system.

He was seeking to clear the air following newspaper reports on the present status of justice for children who found themselves in conflict with the criminal justice system and the need for reform of this area of the law.

The Minister said the changes fell under the Child Justice Bill, which was “noted” by Cabinet in May, and expected to be debated by April next year.

Changes outlined by the Minister would also include the way matters involving children are dealt with by the Magistrates’ Court.

“Emphasis will be on diversion to enable the Court to remove the case from formal judicial proceedings, and to consequently adopt informational procedures for punishment and rehabilitation of the child,” he disclosed.

This process, Hinkson explained, would also see greater involvement of probation officers in such matters, and Magistrates having more options outside of the confinement of the child to the Government Industrial School.

Such options would include greater and earlier involvement of probation officers in matters involving children, and Magistrates being able to impose community-based, restorative justice or correctional supervision as options.

The Minister added that going forward, the Court would also pay special attention to cases where children accused of an offence did so to meet basic needs such as those for food and “warmth”.

In such matters, he explained, the Magistrate would be “liberally empowered” to halt the initial inquiry into the criminal offence and deal with the issues relating to the child’s care and protection.

Hinkson also noted that under the revised Bill, a child awaiting trial after an initial inquiry will now be entitled to state-funded legal representation.

“The Cabinet wisely decided that such a revolutionary alteration of the present system requires detailed consideration on how best to implement and operationalize the Bill,” he stated. He added that a sub-committee of the Cabinet was established to make recommendations, with UNICEF providing expert advice free of cost to the Government.

Only a small percentage of youth involved in criminal activity