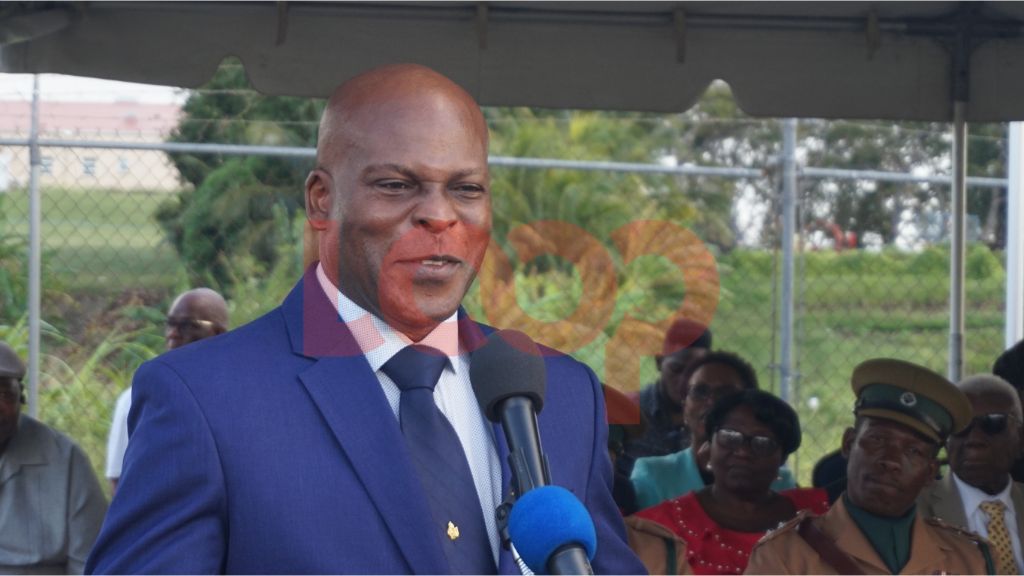 In an effort to lower its $32,000 per prisoner annual bill ,the current administration has announced attention will be placed on alternatives punishments for minor crimes.

During a ceremony at HMP Dodds, Home Affairs Minister, Edmund Hinkson, questioned whether the country’s judicial system was functioning at optimal level.

"I think that we as a country have to look at the issue of alternative sentencing. Are we really getting the best out of our resources both financial and human in continuing to sentence so many individuals, mainly young men to prison when there are viable alternatives that we can look at?"

Minister Hinkson indicated the cost of running Barbados' prison was steadily on the increase each year, with the current estimate of $32,000 a year being given to house a single inmate on the St Philip grounds.

With the number of inmates currently at 850, taxpayers are spending around $27 million per year on prison operations.

“That $32,000...doesn’t include when they are sick, to go to a polyclinic or Queen Elizabeth Hospital or the Psychiatric hospital. All these things are issues that we have to look at.”

Minister Hinkson said there needed to be better focus on rehabilitation practices which were not so hard on the nation's youth, with a focus on lowering the rates of recidivism and offering inmates better chances to rejoin society.

“Ankle monitoring, for example, has to be an option. Do we then continue as a state to send young people to prison where they then meet up with the hardened prisoners and are further entrenched in a lot of cases in their criminality and their criminal behavior and ways? Or do we look to offer them opportunities in life to reform outside of the prison system?”

However, Minister Hinkson noted that even with community service and alternative sentencing on the table, government remains dedicated to treating harsher crimes with appropriate sentencing and punishments.

"Individuals who may have gotten into small minor breaches with the law should be able to be called upon...obviously on sentence by the Judiciary to go and serve your community more....of course, the hardcore criminals will continue of course to be sentenced here."

Attorney prepared to go to 'prison on principle'