Government getting tough with JetSki Operators 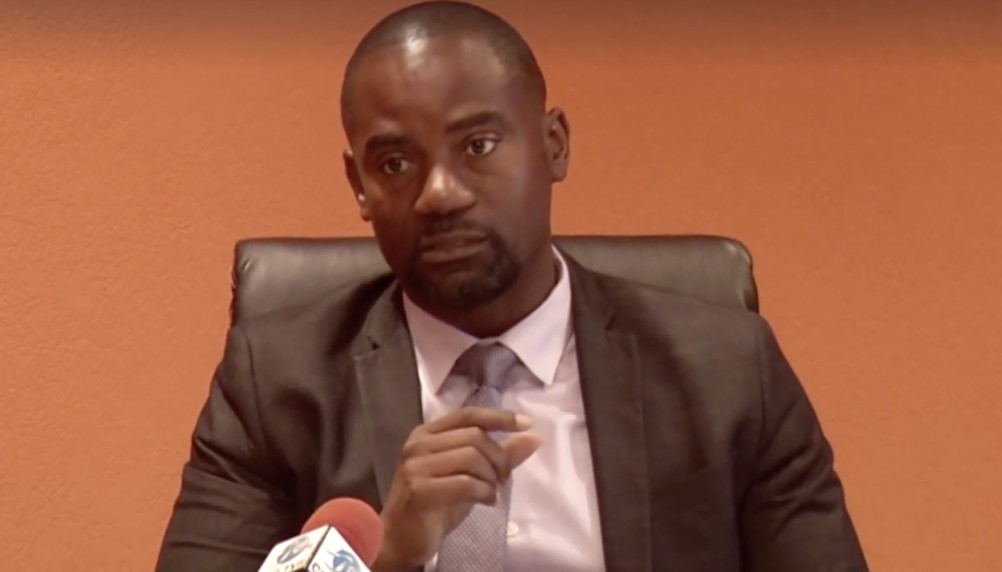 Minister of Maritime Affairs and the Blue Economy, Kirk Humphrey

Even before an American couple from New Jersey vacationing in Barbados disappeared on a jet ski off the island’s West Coast in June this year, Minister of Maritime Affairs and the Blue Economy, Kirk Humphrey revealed steps were being made to bring more order to the water sports sector.

He told reporters during a recent post-cabinet Press Conference at Government Headquarter, this will mean amendments to the existing Shipping and Watersports Regulations and strict enforcement of the laws – a move on which he says there is full stakeholder consensus.

“We held a meeting on November 14 with the Jet-Ski operators [where] we discussed [several] issues pertaining to the jet skis and the way forward for this particular part of the watersports activities . . . how Barbados must see itself going forward in terms of how we treat Barbadians, how we treat to tourist, but above all, how we conduct ourselves.

“Now, the Shipping and Watersports Regulations 2004 are very clear . . .. But notwithstanding this, notwithstanding the fact that we have held several meetings, there is a level of indiscipline . . . there is an unacceptable level of disorder in the way a handful of them conduct themselves,” Humphrey explained.

The Maritime Affairs minister said during his meetings with operators, they made clear that they were were not supportive of the persons who engaged in rowdy behaviour and that they would make a serious effort to address the concerns.

Water sports operators and regulations governing the sector came under the microscope local and internationally in the past two months after Oscar Suarez, 32 and Magdalena Devil, 25, rented the Jet Ski on Holetown Beach in St James on June 24 and were never seen again.

The search was called off close to a week later after Coast Guard, Regional Security System and Police assets, aided by their US counterparts’ efforts were unsuccessful.
On July 6, the Guadeloupe Coast Guard confirmed they had found the jet ski found off that country’s coast and were taking the jet ski into land for the Police Unit to conduct forensic.

Speaking on Thursday, August 15, 2019, Commissioner of Police Tyrone Griffith said lawmen were awaiting the results of samples which had been taken from the vessel and sent for testing.