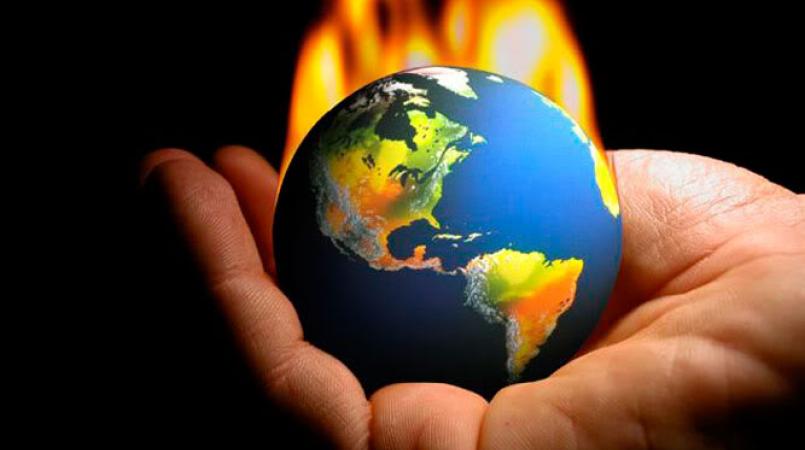 Barbados must put increased funding into battling the climate crisis which has led to a myriad of economic, social and infrastructural challenges.

One tool to be used to achieve such is the Public Sector Investment Programme.

This from Minister in the Ministry of Economic Affairs and Investment, Marsha Caddle, who was speaking at a presentation and panel discussion on the topic Assessing and Addressing the Impact of Natural Disasters organized by the Inter-American Development Bank, and held at the Courtyard by Marriott, recently.

Minister Caddle explained that at current the Government of Barbados has made the effort to fight climate change a priority as significant changes in climate have "implications on a country's economic landscape."

Recently Government's commitment to fighting the climate crisis has been given greater focus via their Million Trees for 2020 Project and through the push for more regulations around the elimination of Ozone Depleting Substances and Hydrofluorocarbon emissions in 2019.

“We are not being dramatic when we talk about this being an existential threat, and so what it has required is for us to relook, rethink and reorient everything about the way we do business,” Minister Caddle said.

Pointing to a restructuring of the island’s Public Sector Investment Programme as a necessity at this time, she went on to explain how the run-on issues meant far more problems for the country.

“Because of the under-investment that we have seen in infrastructure in the previous decade, and because of the fact that the climate crisis has meant on the one hand an increased severity in drought, it means that water and sanitation now have the biggest draw for us, in terms of the Public Sector Investment Programme. It means that most of where we invest and how we invest is about the climate crisis and is about increasing resilience to natural disasters. [And] It has to be, because it makes no sense to talk about your balance of payments if you do not have a country in which to function.”

The Minister pointed out that as a result of natural disasters and extreme weather events the region has seen a recorded 200 to 300 percent loss of Gross Domestic Product (GDP). Therefore, to be proactive, it calls for a continued commitment to relooking at the financial instruments that the government uses in order to be better financially prepared before and after drastic climate events.

Mottley says decisions need to be made to halt climate change