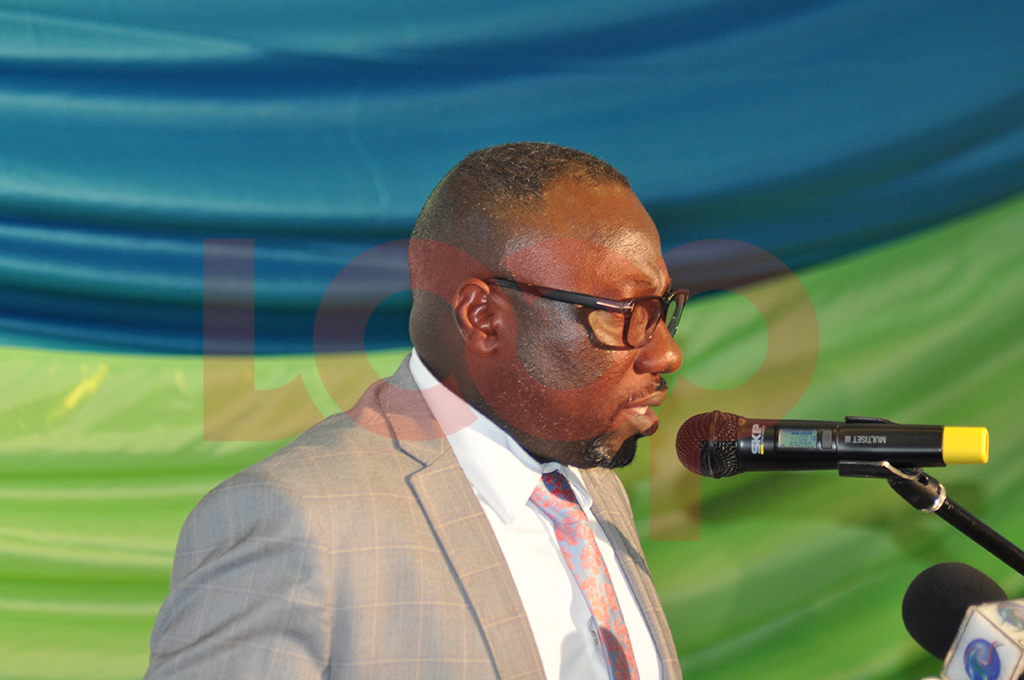 A liquor licence should not take three months to be approved.

Recognising the downfall to businesses due to this prolonged process, the Minister in charge of Commerce is on the job to see licences returned within one full week.

Minister of Small Business, Entrepreneurship and Commerce Dwight Sutherland says the government is taking steps not only to speed up the time it takes for persons to get liquor licences but also to reduce the backlogs in the system.

Sutherland said the idea is to modernize the liquor licence regime and move administrative responsibility of liquor licences from the Magistracy to the Department of Commerce and Consumer Affairs under the Ministry.

He also revealed that a Liquor Licensing Authority would be established to police the new legislation to ensure that business and commerce is conducted "civilly".

The minister told several stakeholders drawn from the public and private sector that when his ministry was doing its mapping and background research they found that business was held up regarding the sale of liquor.

“It took too long for those small shops and retailers to have a liquor licence approved for the sale of liquor whether on the export market or locally.

"Those small shops and the small business people suffered and those manufacturers and other retailers whether it is in the hotel industry, restaurants . . . we saw the need to address it,” Sutherland said.

He noted that currently, the entire process seamlessly takes 21 days from submitting the application to approval. However, once the remodelled legislation is completed and enacted the time for approval would move to seven days.

The minister noted that a key aim of today’s consultation at the Lloyd Erskine Sandiford Centre was to update stakeholders on the several initiatives that should soon be introduced under the new regime.