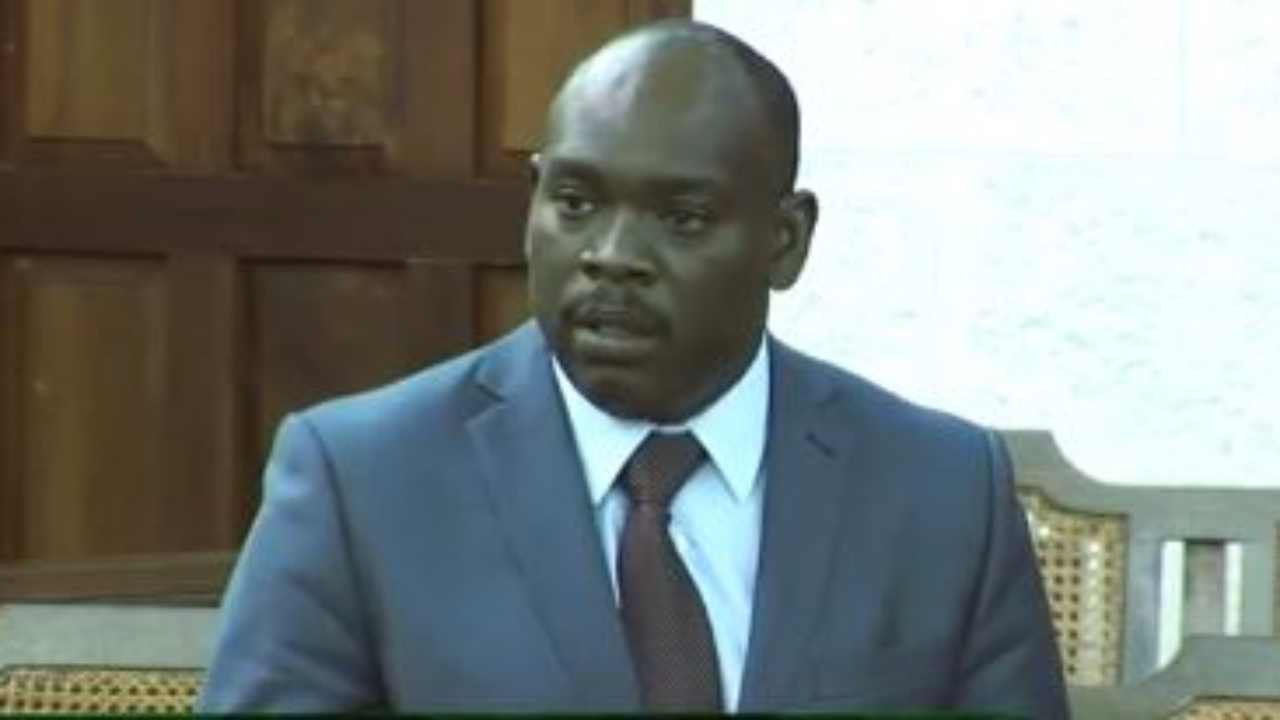 Minister in the Ministry of Finance, Ryan Straughn.

This was the message as they debated the Barbados Revenue Authority (Amendment) Bill, 2018, in today's sitting of the House of Assembly.

The Revenue Authority Act was revised by the former Democratic Labour Party (DLP) Government, to require a tax clearance certificate from persons and businesses before they could conduct financial transactions.

Minister in the Ministry of Finance, Ryan Straughn, led the debate in the House, stating that the certificate was implemented at a time when the former government was asking business owners to hold strain, but restricting the progress of their enterprises:

"What it did was to bring to almost a complete halt, the ability of financial transactions to be executed at a time when the country needed everything put in place to encourage growth."

He stressed that this change should allow for "fair and consistent" business transactions:

"Having consulted with a wide cross-section of stakeholders with respect to the impact of the provisions under the Land Tax Act of Cap 78, the Liquor License Act Cap 182, as well as the Property Transfer Tax Act Cap 84A, we now come here this morning to make sure that we can remove those restrictions which would allow businesses across the country to be able to transact business in a way that is fair and consistent with good governance."

Opposition Leader Joseph Atherley, agreed with the move by his former BLP colleagues, noting that "business facilitation has been one of the things given much lip service in Barbados," but that the certificate hindered it:

"I would want to of course give credit to the Government today for swiftly moving to repeal this particular measure, because in repealing that you are facilitating business, going beyond the practice of paying lip service to the business of business facilitation".