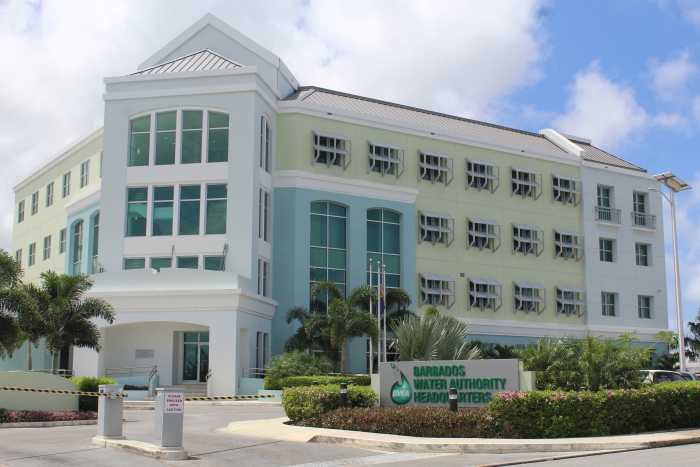 Government is wasting no time with its restructuring exercise and is now preparing to tackle state-owned enterprises (SOE's) over a two-year period.

The restructuring of central government saw hundreds of public servants receive walking papers recently and when the public sector expenditure reduction programme gets underway, a shake-up of 26 SOE's will commence. This will see SOE's either divested to the private sector, shut-down completely or incorporated into other entities.

The Barbados Water Authority (BWA) and the Transport Board are listed to undergo full restructuring with layoffs set out as phase one which is to commence by November 15, 2018. Both entities are also expected to undergo a second and third phase of restructuring, spread over two years, to end in June 2020.

Layoffs are also expected to hit the Caribbean Broadcasting Corporation (GIS), the Government Information Service (BGIS) and the Government Printing Department by the end of October.

A number of SOE's are listed to enter in public-private partnerships or to be leased to private sector.

The Grantley Adams International Airport (GAIA), the Land Registry, the Corporate Affairs and Intellectual Property Office (CAIPO) and some sections of the Supreme Court Registry will be owned and operated by both government and private sector, while the Student Revolving Loan Fund (SRLF) will be sold to a private company. Caves of Barbados is listed to be leased to the private sector.

Entities to be closed include the National Initiative for Service Excellence (NISE), the Productivity Council and the Department of Constituency Empowerment.

The document which outlines the proposed cuts noted,

"While the focus will not be on retrenchment of workers, it is to be expected that there will be some displacement.

Government will seek to minimize the impact of this displacement through the process of retooling and empowering, retraining and enfranchising the affected workers."

The proposed restructuring will also see a number of SOE's merged with other entities, these include the Barbados Cultural Industries Development Authority (BCIDA) and the Pan-African Commission which will be incorporated into the National Cultural Foundation (NCF) while the operations of the Gymnasium Ltd will now fall under the responsibility of the National Sports Council.

Round of public sector layoffs to end days after PM's address