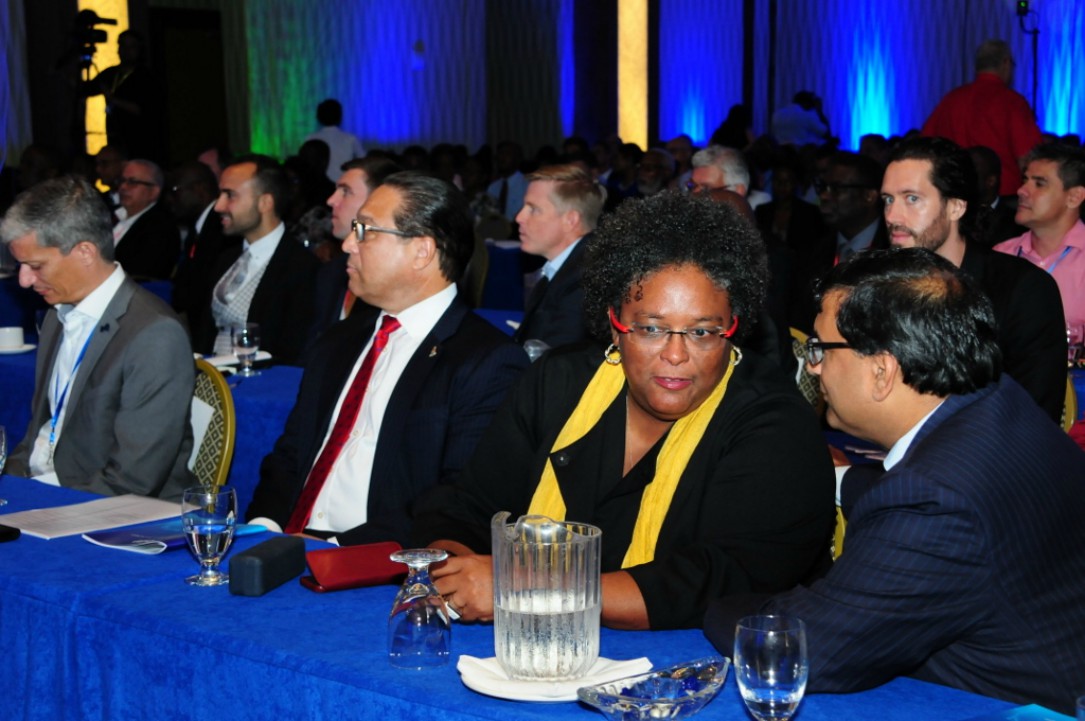 Prime Minister, Mia Mottley has announced government will be setting aside a massive sum in an effort to retrain workers and modernize the operations of the public sector.

$30 million a year, over the course of four years is the arrangement made by government as they move into the next phase of the Barbados Economic Recovery and Transformation (BERT) program. Such was the announcement made by the PM during an address at the annual Central Bank Meets Blockchain conference today at the Hilton Hotel.

Mottley said the Re-Re program, which involves the retooling, empowering, retraining and enfranchising of public sector workers has to be at the core of the International Monetary Funded (IMF) program over the next four years.

She said from January 2019, the funds which have been allocated to the Unemployment Benefit Fund will be split in half, allotting $30 million for the comprehensive retraining of Barbadian workers in an effort to make the workforce “globally fit for purpose”.

Mottley said as government moves onto phase two of BERT, the focus now moves from economic recovery to national transformation.

She said the next phase involves the use of technology to modernize the operations of government. Still giving no definite numbers as to how many public servants will be retrenched, Mottley reemphasized it was about results not about numbers.

“We can choose to hit numbers for the sake of hitting them or we can seek to transform this country into a global hub, allowing for the services and goods we produce to be something which others demand globally.”