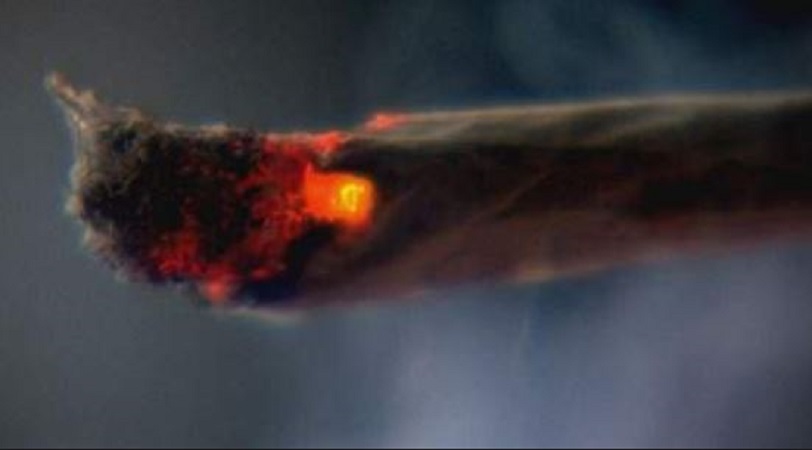 Government has announced the coming of a major shift in the Drug Abuse (Prevention and Control) Act.

Persons found in possession of minuscule quantities of marijuana or what is called "a spliff" or "a roach" on the streets will no longer be charged.

Governor General Her Excellency Dame Sandra Mason announced during The Throne Speech this afternoon that the Drug Abuse Act will be amended.

"We will therefore amend our Drug Abuse (Prevention and Control) Act to provide that possession of 14 grams, or half an ounce or less of cannabis is no longer an offence for which one can be arrested, charged and tried; and will therefore not result in an appearance before the Magistrates Court or in a criminal record.

The possession will still be unlawful, and will still be punished, but there will be a new approach to how we treat the offender, which is already being used successfully in Jamaica and St Vincent," the Governor General remarked.

Referring to the arrest and conviction of persons for  minuscule quantities of cannabis as a waste of time for police and the Magistrates' Court, Dame Sandra revealed that persons found in possession of half an ounce or less will be fined.

Similar to a traffic ticket, the person would have 30 days to pay a fine of $200.

Meanwhile, an individual found to be dependent on marijuana will receive counseling from the National Council on Drug Abuse as well as pay the ticket.

"A person in possession of half an ounce or less and who is under 18 years, or who is 18 years or older and appears to the police to be dependent on cannabis, will be referred to the National Council on Drug Abuse for counseling, in addition to paying the ticket," she detailed.

A person who smokes cannabis in public will not be arrested or detained but the police may issue a ticket to that person, who will have 30 days to pay the ticket.

Failure to pay for the offense of smoking in public or possession of half an ounce or more will result in an appearance at the Magistrate's Court where the offender may be ordered to do community service or pay a fine of $1,000. A conviction for failure to pay a ticket will form part of the offender’s criminal record.

"This is not a licence for lawlessness and my Government recognises the link between serious drugs and crime but is also cognisant of international trends and the social realities of Barbados," Dame Sandra warned.