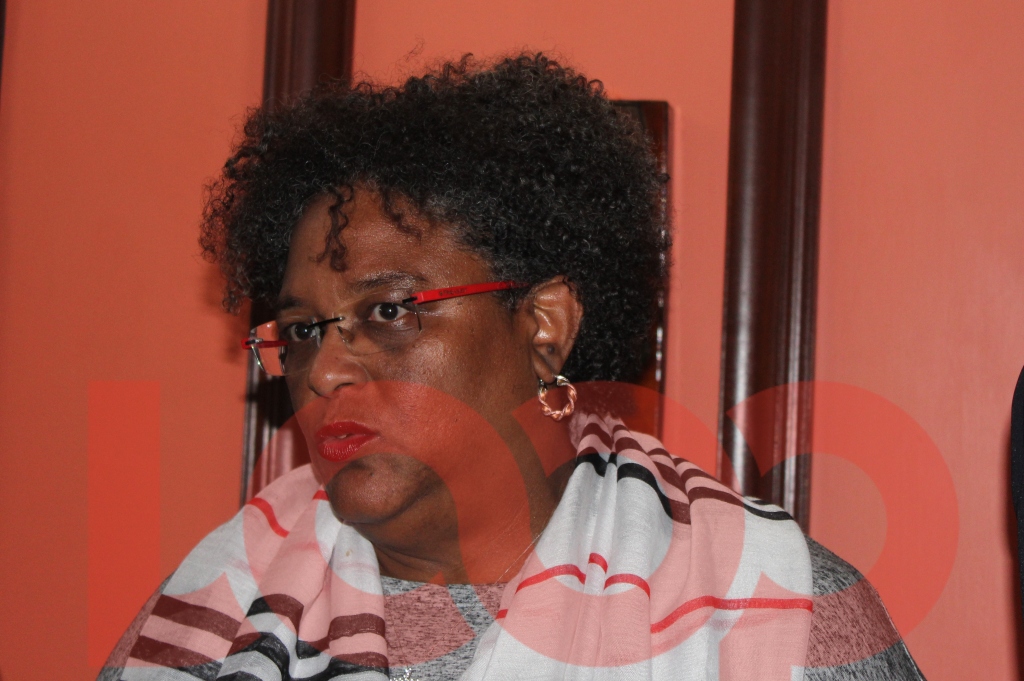 Over 3,500 visitors are expected to converge on island in October next year for the 15th United Nations Conference on Trade and Development (UNCTAD) quadrennial meeting.

UNCTAD is an intergovernmental body, dealing with global trade, investment, and development issues and falls under the umbrella body of the United Nation Secretariat.

The announcement was made by Prime Minister, Mia Mottley on Thursday at the Grantley Adams international Airport (GAIA) after she returned from travelling.

Mottley told reporters although the conference is a “massive undertaking” she believes the country is in a position to host the global forum, making Barbados the first small island state to do so.

She noted the conference would be a major boost for the island’s trade sector.

“... after some serious efforts over the course of the last two months or so and after putting in a bid within the last month, the government of Barbados has  been recommended by the Trade and Development Board of UNCTAD for us to be able to host the 15th Quadrennial conference of UNCTAD’s Trade Assembly and the companion events that go with it, the World Creativity Forum and the World Youth Forum.

The real benefit is not just in the tourism encounter but also in the fact that we will chair the next round for the next four years and we will be at the center of trade and development negotiations globally which will help us begin to expand the possibilities, because small states and countries like ours have been suffering over the course of the last decade …”

World economy forecast to slow in 2019 amid trade tensions

US, China leave next steps for trade talks unclear