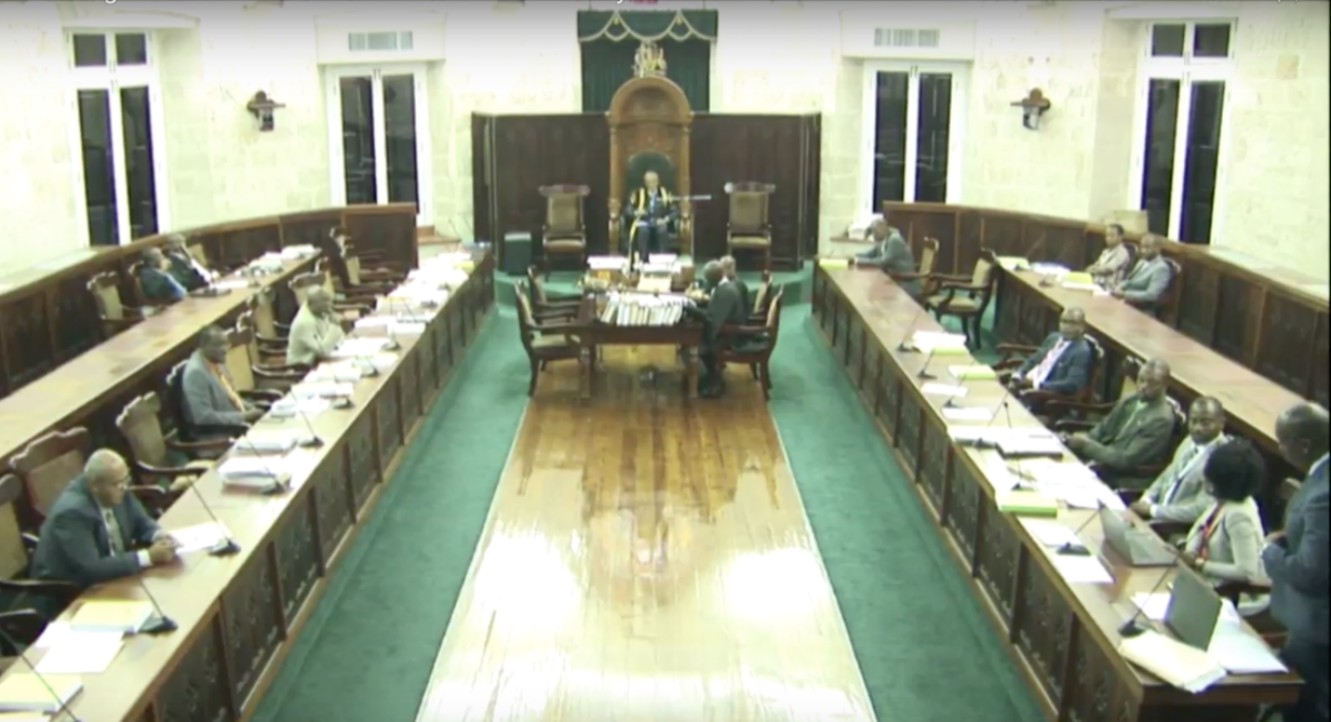 Minister in the Ministry of Finance, Ryan Straughn, has kicked off the debate in the House of Assembly on the National Social Responsibility Levy (NSRL), Repeal Bill 2018.

Straughn said the "dreaded tax" has been the bane of existence for business people and low-income households ever since it was introduced at two percent back in 2016 then increased to ten percent in 2017.

"There is nothing social or responsible about this particular piece of legislation. When you introduce taxation, then there is a slowdown in economic activity, it means it is counterintuitive," Straughn told the House.

Straughn cautioned Barbadians to be mindful of the fact that some businesses still have, as part of their inventory, stock that has already attracted the NSRL and because of this, consumers may not see an immediate reduction in prices of goods purchased.

"We estimate that the average stock of inventory is somewhere between two to three months. We anticipate with the repeal of the NSRL, over the course of the summer... that they will start to see the reduction in prices."

Minister Straughn, in defending Prime Minister Mia Mottley's Mini-Budget presented last week, said government did not intend to swap out one tax for another with the new measures announced.

In Mottley's budget, the repeal of the NSRL and the Road Tax were two of the measures outlined amidst a number of new tax measures including a departure tax at the Grantley Adams International Airport, a Fuel Tax as well as an increase in corporation tax.

"The design of the tax policies was meant to ensure that the incidents of tax in this country occurs at the broadest level. As we are in the process of restructuring our debt we have ensured that, where possible, the burden in shared in an equitable fashion in all facets of the community."

He also said the Ministry will be using its resources to ensure businesses are not engaging in the practice of price- gouging and savings from the NSRL repeal are passed directly onto the consumer.