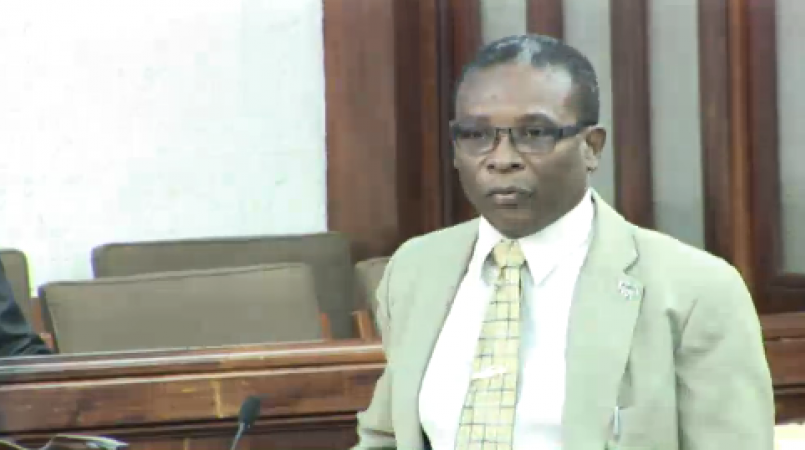 Housing Minister and MP for St Lucy, Denise Kelman, believes Government should acquire vacant lots and use them for housing areas.

He expressed this view during today's sitting of the House of Assembly, where Members of Parliament debated the vesting of lands at the London Bourne Towers on Bay Street to the National Housing Corporation.

Lauding his Democratic Labour Party administration's work in the area, he stressed that Barbados is unique as one of the few places in the world where rural areas have many of the trappings of urban life:

"Housing has taken a leap and it has been for the better of this country... In Barbados today even in a crisis, we have been able to drive the development of housing to such, that we can now easily regard Barbados as a city state, because what you're seeing now in rural Barbados is just as good or better than what you expect to see in urban Barbados."

Stressing that too many Barbadians have historically faced many challenges seeking a home during the discussion on the Crown Lands (Vesting and Disposal) Act Cap 225 London Bourne Towers, he lambasted the Opposition Barbados Labour Party for not doing enough during its 14-year administration to uplift some housing areas on the island, while also criticising them for not creating homes for the many persons who continue to be hindered in their efforts to find housing:

"And it is rather interesting that when you have a demand about the same of those persons who want to have a solution, either they want to rent or buy, you have a situation where people have properties and they are not prepared to impart [ sic ] with those properties - some might be legal conflicts, some may be a belief that if they were to rent the properties to persons that they may not care them or the persons are just interested in having the land. "

Reiterating his point that there is growing demand for housing in the island, he stated that Government "might have to look at this other CAP 226, to see how we can deal with this situation when one considers that we have the demand."

Too many unoccupied lots