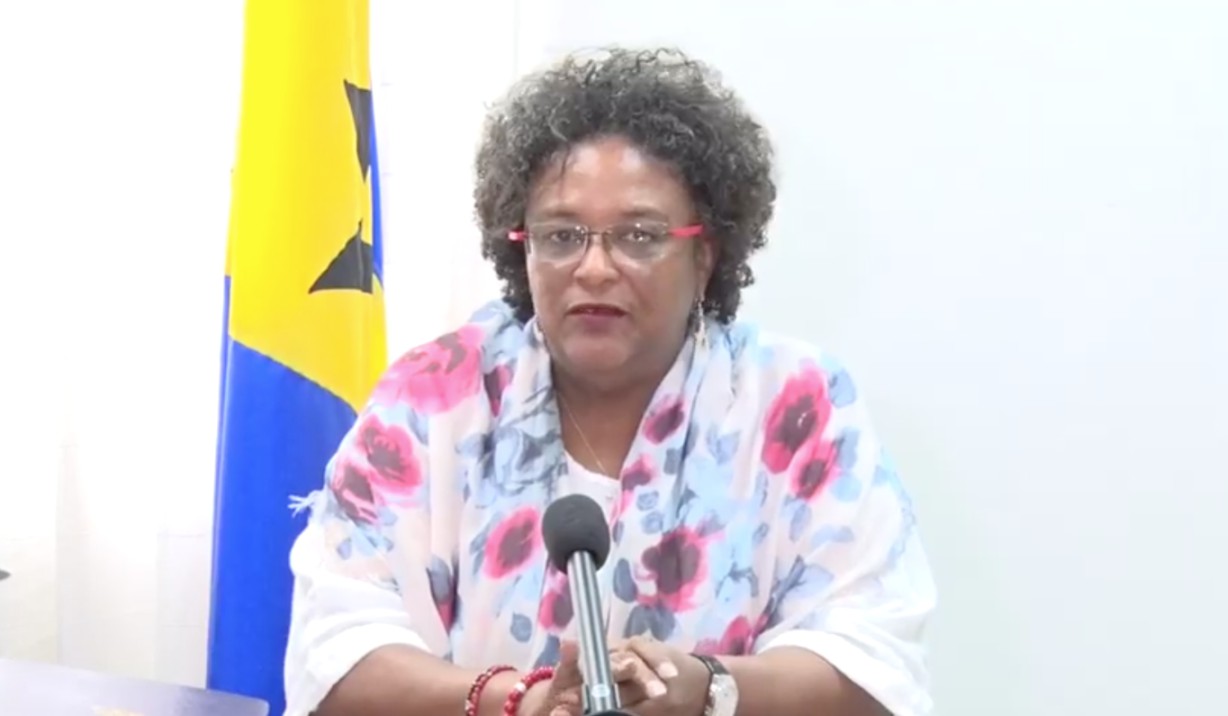 Come July 2, the government of Barbados will commence negotiations with the International Monetary Fund (IMF) for assistance.

This announcement came from Prime Minister Mia Amor Mottley during a press briefing this afternoon at Government Headquarters. Mottley had just recently returned from a meeting with Managing Director of the IMF, Madam Christine Lagarde, just days after delivering her Mini-Budget presentation to Barbadians.

"The government is preparing itself for its negotiating team … to ensure that that which Barbadians will have to commit to in exchange for accessing support... it is really a loan that you access from the IMF at very negligible interest rates, one percent. And that will allow us to boost our international reserves."

Mottley did not give any figures as to how much government intends to borrow out of this agreement with the IMF but Former Prime Minister, Owen Arthur, during a press briefing in May did speculate that the Mottley administration would be able to access at least $400 million.

Mottley said the IMF has recognized that Barbados' economic situation is urgent. She noted negotiations with the IMF usually take nine to twelve months but government hopes they can conclude negotiations as soon as possible.

She gave the assurance that government has the situation under control, reiterating what was said when she spoke in Parliament on Monday- that the burden of adjustment will be shared by all and government will ensure the most vulnerable in society are protected.

In explaining the importance of going to the IMF for assistance, Mottley said it gives government the opportunity to unlock international concessional funding from lending agencies such as the InterAmerican Development Bank (IADB).

"Upon signing with the IMF there is an immediate unlocking of significant amounts of capital then we go into other discussions with them for policy-based loans."

She assured government is not jumping through these hurdles just to "go on a spending spree again" but rather to lay the groundwork for economic growth.

The IMF negotiations are expected to run from July 2 – 11.