Pandianni, an honorary Bajan, will keep the football bridge intact 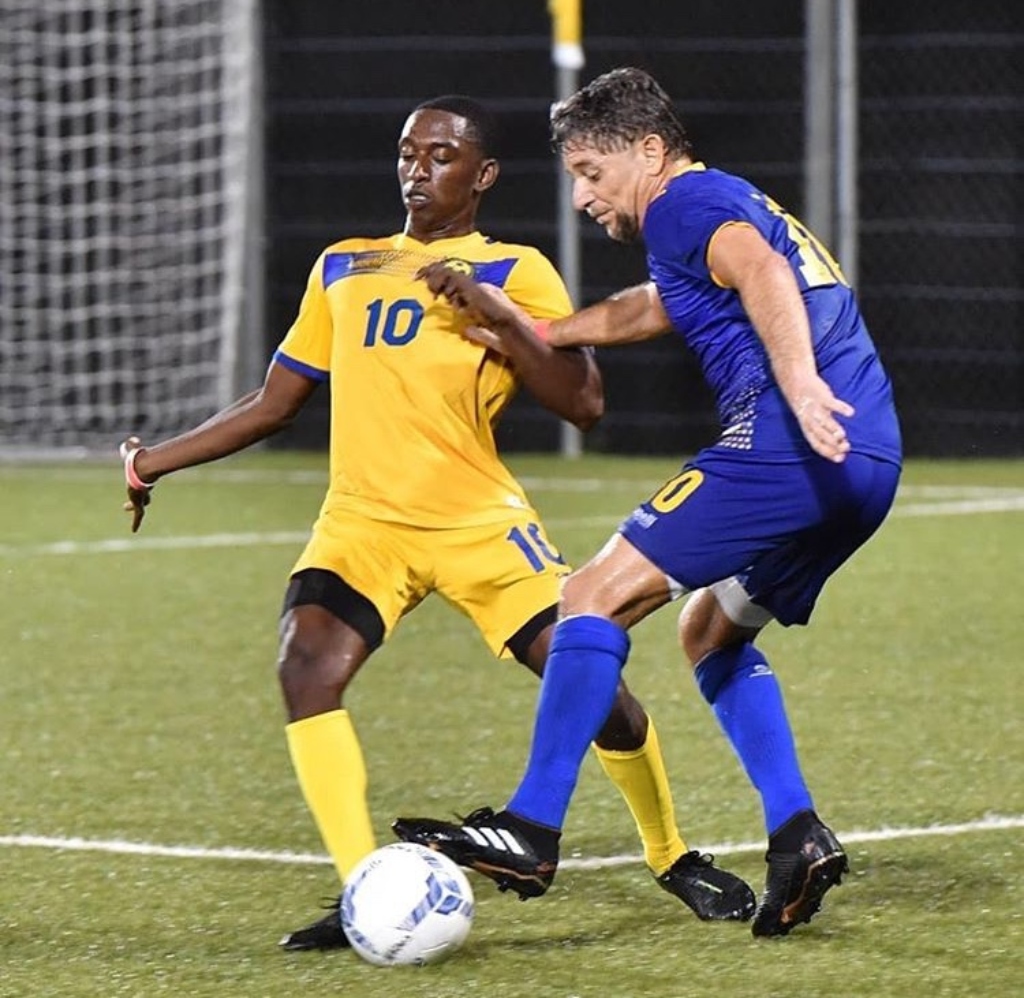 Argentine Ambassador to Barbados His Excellency Gustavo Pandianni may be departing his post here in Bridgetown, but according to him, he will be switching roles as he returns to Buenos Aires next month.

The football fanatic told Loop Sport that he will be the self-installed ambassador of Barbados football in Argentina, where he will utilize his ties with the Argentine government and the Argentine Football Association (AFA) to promote Barbadian and Caribbean football and provide opportunities in an effort to help the country reach the World Cup someday.

There is no secret about the ambassador’s enthusiastic love for football, something he said has been a part of him from birth.

Like most Argentines, Pandianni’s introduction to football can be aligned to his childhood accomplishment of walking independently as a toddler.

Pandianni’s romance with the beautiful game was further enhanced due to his home environment which was led by his father, a professional footballer in the 1960s who represented his hometown club and Argentine Premier League Club Racing Club de Avellaneda, and other clubs in Argentina, Chile and Brazil.

The ambassador remembers his father being a skilful winger who terrorized defences, particularly on the right-side with his speed and dribbles. Pandianni may not be as fast but he admitted to having some of the moves his father showcased.

A sports enthusiast, Pandianni explained that due to his upbringing in a professional sporting environment, he has always lived a particular way, which promotes health and wellness.

“I get from sports, very healthy habits; I don’t drink, I don’t smoke, I don’t even drink coffee and that’s because of the sports environment that was in my home.

I have been training all of my life. I am not a professional sportsperson but I am a passionate amateur”.

Football is an integral part of Pandianni’s personal life, however, he said he has been able to utilize the sport as a bridge to reach out professionally as well to learn about the people, the community and the culture of wherever he may be.

As a result of Pandianni’s discoveries, the honorary “Bajan” has fallen in love with Barbados and their passion for football, so much that he has merged two of his favourite places via a very special document.

“Argentina and Barbados will be united by a corporation agreement in the field of sports forever, because we signed it two years ago between the association of football in Barbados and in Argentina, the same even with the Caribbean Football Union (CFU).

I will be your friend forever in Argentina and I will be very close to the Argentine Football Association”, Pandianni said so devotedly.

The Barbados Football Association (BFA) has been vocal about their intentions for the 2026 FIFA World Cup and Pandianni believes that Barbados can achieve that feat with some adjustments. 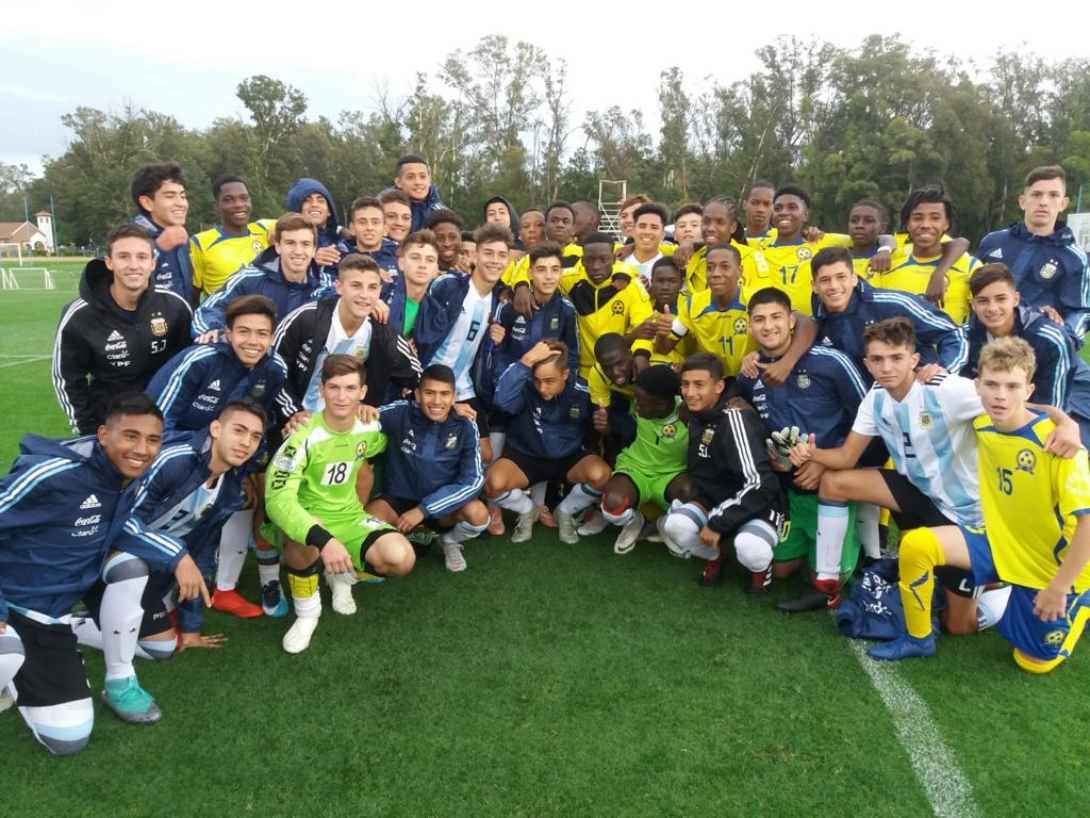 Pandianni stated that Barbados is full of talented players who are physically conditioned to play the game, however, he has identified the main problem as a tactical one, where the players do not play to a strategy and are very individualistic.

However, he identifies gradual change and believes with continuous good instruction, Barbados will reach their goal in 2026.

“You have a challenge ahead of you in terms of coaching and adding a strategic type of approach to the training.

I have seen the work being done at the national team with you and the Under 17s and now Latapy with the senior team and I can tell you that you’re in the right direction.

You’re making a big effort to teach the younger players to be more team oriented and in a couple of years we will see Barbados on the roster for the World Cup”.

In his short tenure of two years, Pandianni belonged to Barbados, but one of his favourite places was Black Rock where he played for their master’s football team and met some of his closest friends, most notably, Adrian “Fly” Forde, who Pandianni described as a colourful character and a great friend.

“All of the community in Black Rock has been wonderful to me.

What I am going to miss the most is the people of Barbados, my friends, my Bajan friends. I consider myself partially a Bajan now”, Pandianni proudly proclaimed.

Argentina and the Caribbean join forces

Football wishlist for new BFA executive ahead of elections