Great Bridgetown sights to see during Crop Over 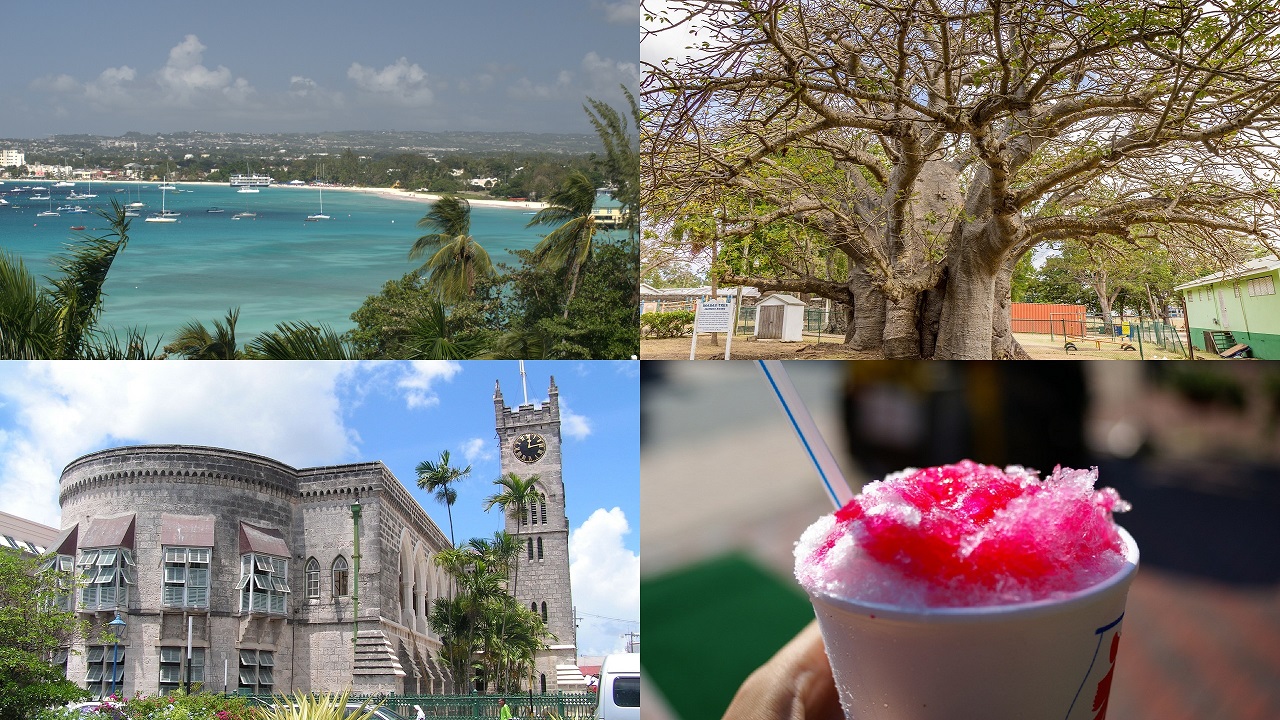 The capital of Barbados is a Unesco World Heritage Site that’s full of history and charm. Bridgetown is home to several well-preserved examples of British colonial architecture, a glorious beach and some great places to eat and shop. If you’re in town for Crop Over, here are a few spots to hit.

Once known as Trafalgar Square, National Heroes Square is in the heart of Bridgetown. There’s a (not universally popular) statue of Lord Nelson, who visited Barbados in 1805, the Dolphin Fountain which marks the introduction of running water, and a war memorial to Barbadians who died in World War I and II. Quirky fact: Old milestones across Barbados are calculated from this square.

Queen’s Park is home to a natural wonder – a giant Boabab tree. The tree, which has a short and very wide trunk, is indigenous to Africa. It’s one of only two in Barbados and is said to be hundreds of years old. 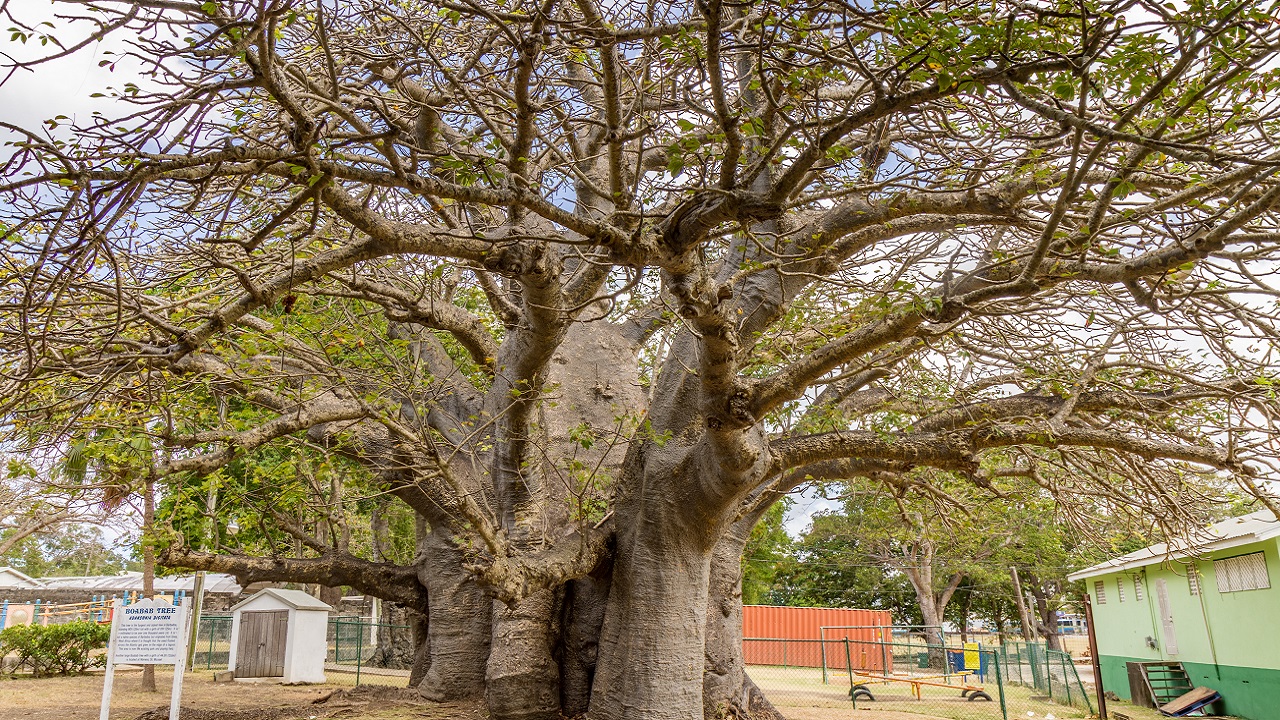 Bridgetown’s biggest market is a great place to wander, absorb local smells and tastes, and maybe get a bite to eat. Vendors at Cheapside Street Market sell colourful arrays of fruit and vegetables, spices, herbs and other food. There are food stalls on the second floor. Meanwhile, if you are interested in buying high-quality local arts and crafts, try Pelican Village near the cruise ship terminal.

Bridgetown lies on a wide stretch of natural harbour known as Carlisle Bay. The sea is clear, calm and shallow, so it’s a great place for a swim. Visitors report seeing turtles in the water and there are plenty of places to eat and drink along the shore. Find a sun-lounger and relax in beautiful surroundings! 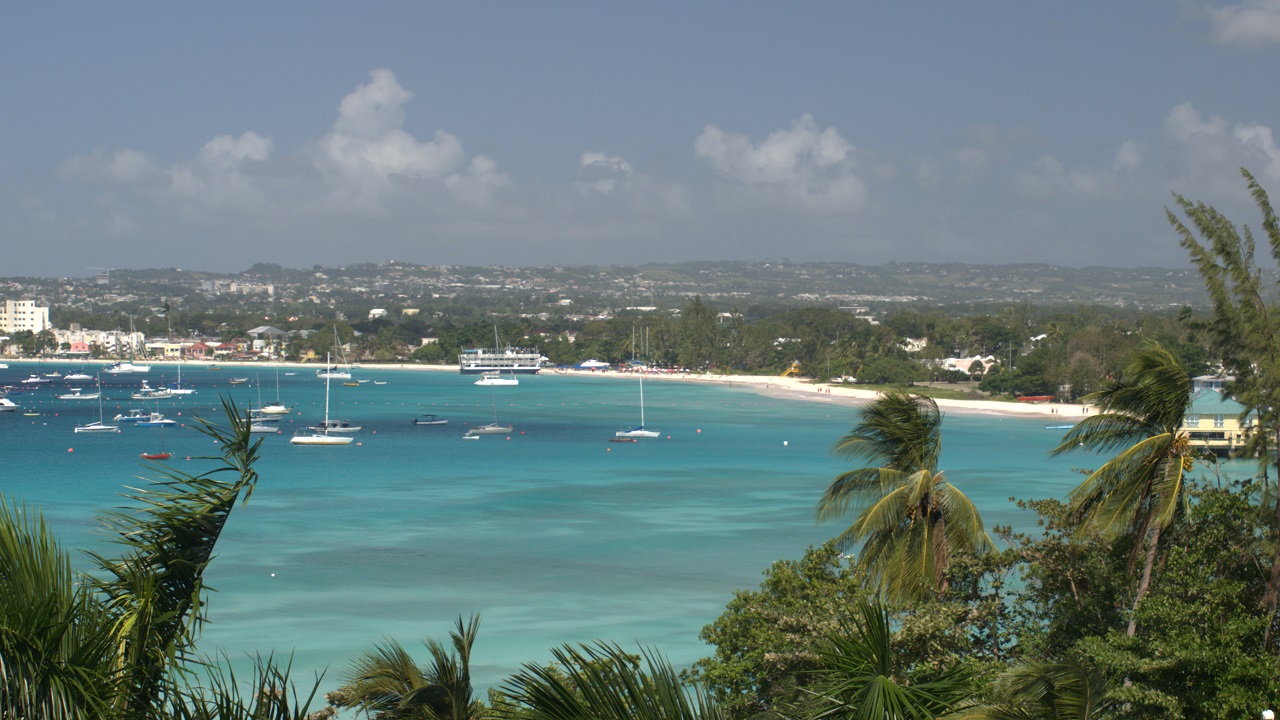 You don’t technically need to be in Bridgetown to eat macaroni pie – it’s a national staple served up by many local restaurants and road-side stalls. It’s a delicious combination of pasta, cheddar cheese and sauce with a few special ingredients – often mustard, ketchup and peppers. It goes well as a side dish with meat or fish. Yum!

The neo-Gothic Parliament Buildings date from the late 19th Century and, as well as housing the nation’s legislators, are home to two good museums. Parliament Museum charts the course of democracy on the island, while the National Heroes Museum commemorates the 10 Barbadians chosen in 1998 as exemplifying the best of the national character. 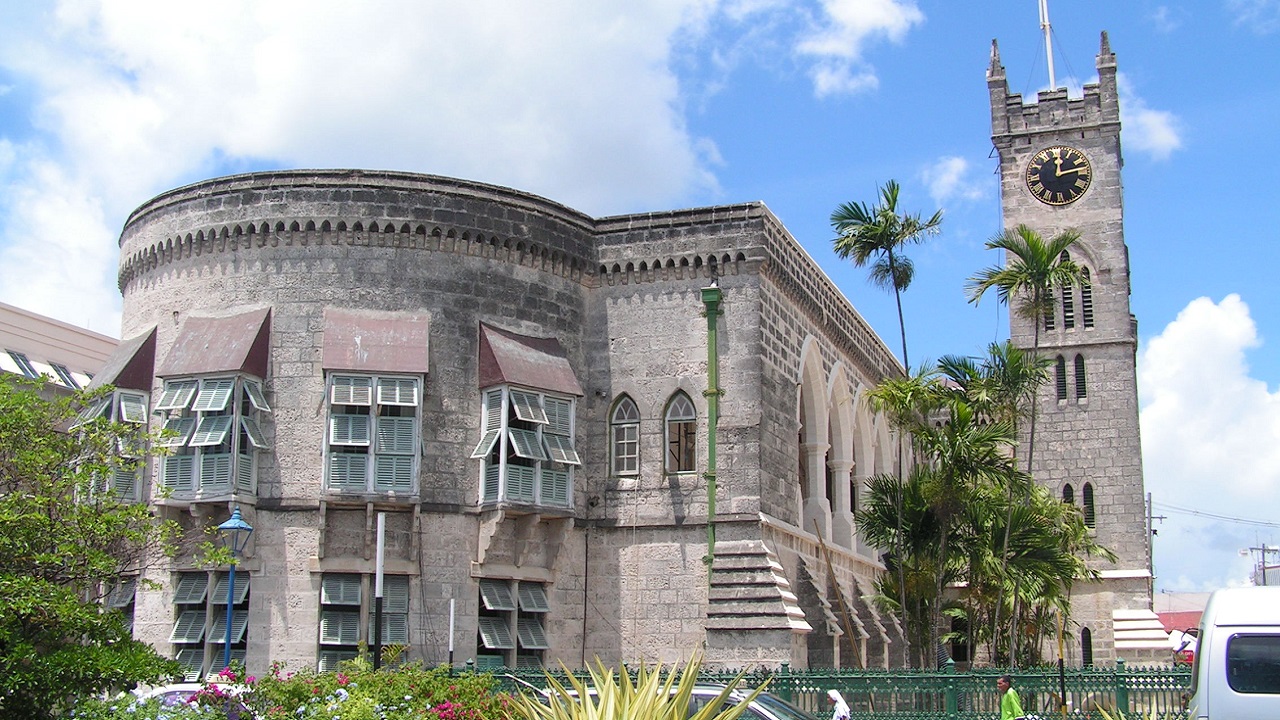 Founded by a donation from Scottish-American philanthropist Andrew Carnegie, the first stone of the Barbados Public Library was laid in 1904. The library opened its doors two years later and served the public for a century before closing due to structural damage. The government says it plans to restore the building, which holds a place in the hearts of many who used it. Just across the road is the Montefiore Fountain, a cast-iron neo-Gothic water fountain donated to the city by Jewish businessman John Montefiore in 1865.

Once you’ve had your macaroni pie, how about a snow-cone? You won’t have to look hard to find a mobile vendor – usually a man with a bicycle carrying a chest full of shaved ice and lots of bottles of different syrups. Pick your fruity flavour and enjoy a sweet and deliciously cold treat. 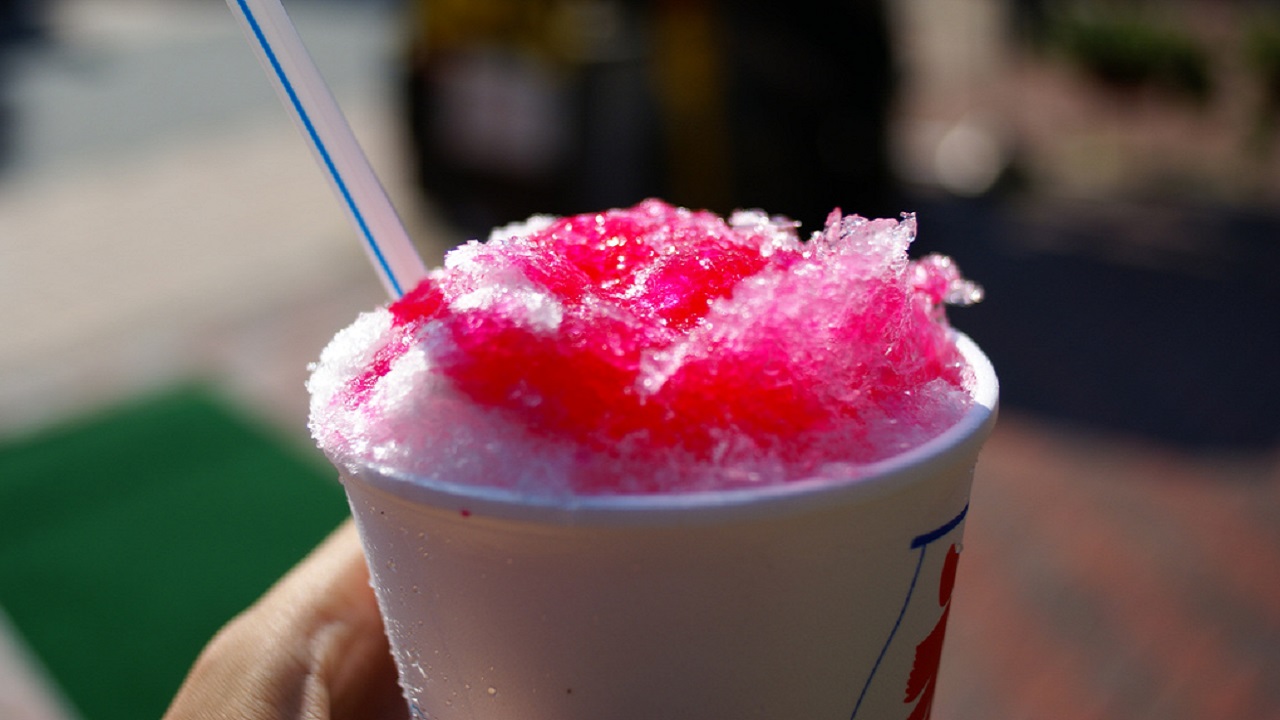 A Jewish synagogue has stood in Bridgetown since the middle of the 17th Century, when around 300 Jews from Brazil settled in Barbados. The building was destroyed by a hurricane in 1831, then rebuilt but subsequently fell into disrepair until a major restoration project in recent years. It’s an impressive building and visitors praise the on-site museum.

Not too far away is St Michael’s Cathedral, which also dates back hundreds of years. The elegant structure is made of made of coral stone, while the interior houses lovely stained glass windows. It’s also worth exploring the cemetery and reading some of the headstones for a unique window into the island’s history.

After Crop Over: Things to do and see in Barbados

D'Junction app comes to Crop Over