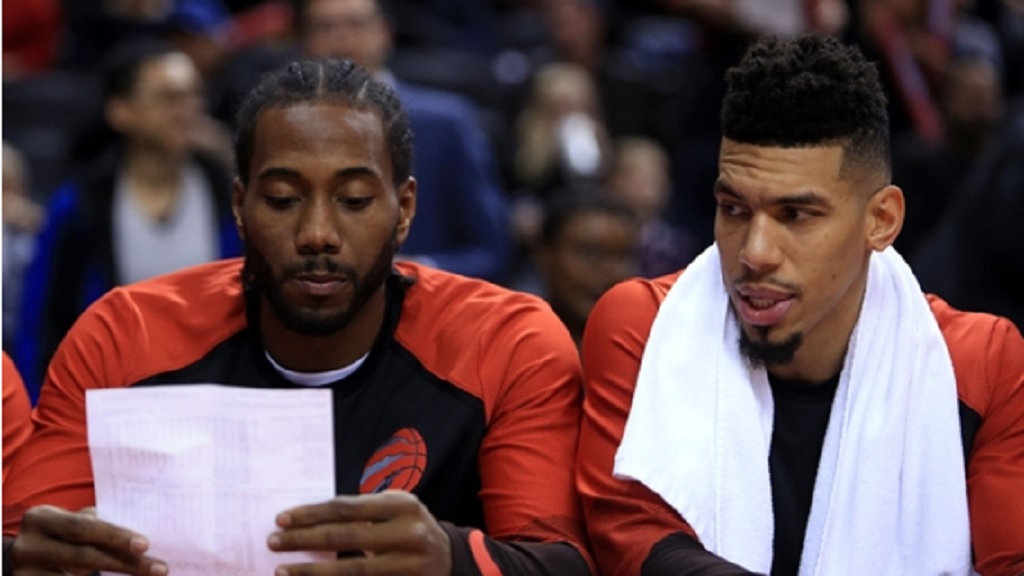 The Toronto Raptors came away with yet another big win as they took down the Orlando Magic 93-91 on Danny Green's last-second jumper on Tuesday.

Green did not have a fantastic game as he finished with 13 points on five-of-13 shooting, but his bucket close to the rim with 0.5 seconds left was enough to move Toronto's record to 14-4 this season, one game clear of second-placed Milwaukee.

Green went into the fourth quarter two of nine from the floor, but the 31-year-old has played long enough to not let a performance like that keep him from putting up shots late in games.

"It takes some time, years of maturity," he said after the game. "Just practicing mentally every day of just letting the last shot go and thinking the next one's going in, so you know, it's only taken me 10 years so finally I've – hopefully – jumped over that hump."

The Raptors overcame a 27-point performance from Magic guard Evan Fournier and a 14-point, 18-rebound showing from Nikola Vucevic to earn the win. Orlando are now 9-9 and seventh in the East.

Wonderful Whiteside not enough for Miami

Heat center Hassan Whiteside had 21 points and 23 rebounds, but Miami fell to the Nets 104-92 at home.

Clippers forward Danilo Gallinari and Wizards guard Austin Rivers duelled in a battle of futility in Washington's 125-118 victory over LA on Tuesday. Gallinari had three points but went 0 for eight from the floor while Rivers had two points while going 0-for-five shooting.

There will be no Stephen Curry and no Draymond Green, so the Thunder (10-6) will get as pure of a matchup between Russell Westbrook and Kevin Durant as they may have seen since the former OKC forward left for Golden State (12-6). Every matchup between Durant and his old team has been must-watch and this one is no different, despite the injuries.