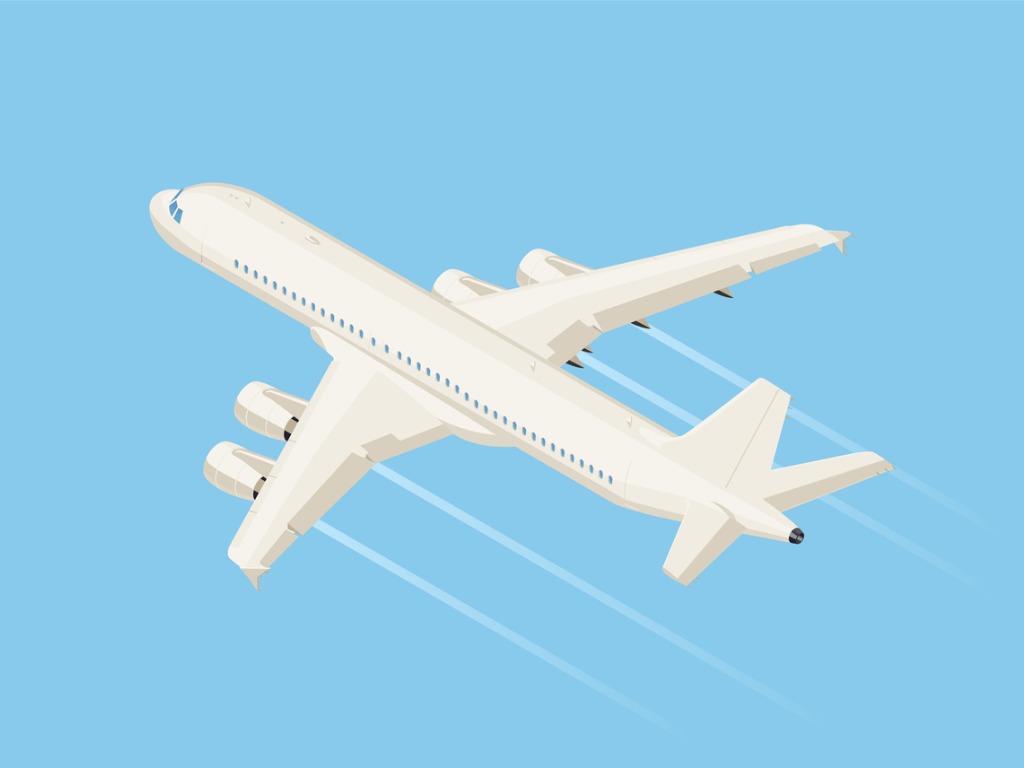 Grenada’s Health Minister Nickolas Steele is incensed after a COVID-19 patient who was confirmed last weekend left the island undetected on the same day before he was supposed to get his results.

The individual is now in the United Kingdom (UK).

According to Minister Steele, the patient was tested on March 26 and the results were returned on March 28, which was when health officials attempted to contact the man without success.

The matter was reported to the police and it was then confirmed that the individual and his family left the island onboard Air Canada before he got his results.

The Health Minister says the situation is troubling in many ways especially the level of exposure between his place of residence in Grenada and his abode in the United Kingdom where he says he is now.

“This is a level of dishonesty and recklessness, such that we do not need at this time. We cannot stress enough, lives are already at stake, without the added risk.

"We have followed up with that individual to ascertain his movements and mode of movement on the day he left the country undetected. We are also following up with the relevant law enforcement authorities because in our view, this is cause for liability.”

He reminds that once someone is tested, that person is placed under self-quarantine at their place of residence and officials monitor them until their test results are obtained.

Once a person tests positive, and once they do not need medical attention during the period of their illness, they are quarantined in homes and constantly monitored for the next 14 days.

Minister Steele added: “This is a matter of public confidence and trust. We as public officials trust that no one would be so reckless as to knowingly expose others to this deadly disease. To further enforce compliance, we have invoked the Quarantine Act, which states that individuals who disobey are subject to a (EC) $10,000 fine or six months in prison.”

The government says it is taking steps to ensure this never happens again.