Grenada-flagged ship released after being detained off Libya 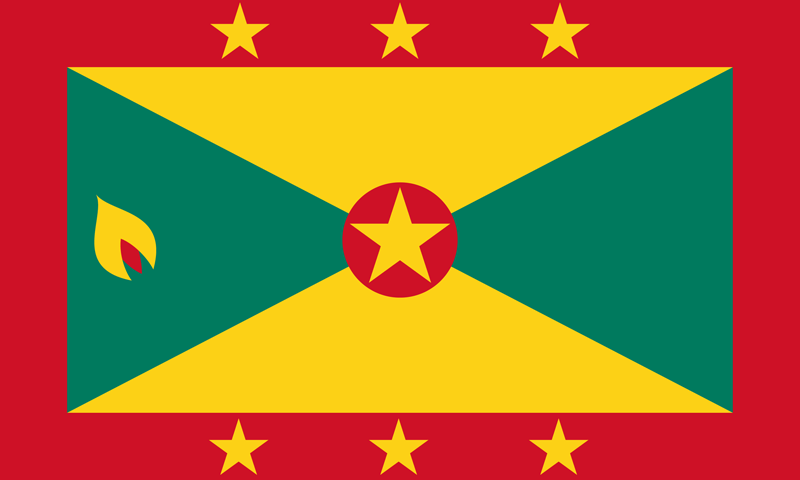 A Grenada flagged ship, which was detained off the coast of Libya over the weekend, has been released.

This was confirmed by Turkish media earlier today.

The ship was detained by a combat vessel attached to Haftar’s Libyan National Army (LNA) off the eastern city of Derna, on Saturday.

LNA spokesman Ahmad al-Masmari, said the ship was seized because it entered Libya’s territorial waters without prior permission. He said the ship and all crew members were released, when mandatory checks revealed that there were no weapons were found on board.

The seizure of the Grenada flagged vessel, came amid tensions between the LNA and Turkey, which supports Libya’s UN-supported Government of National Accord.

Last Saturday, the government of Turkey approved a security and military co-operation deal with Libya. It is believed, that this could pave the way for Ankara to intervene to assist the Tripoli-based government, in its ongoing battle with Haftar’s Libyan National Army.

Since April, Haftar’s forces have led an offensive against the GNA, trying to capture Tripoli from the militias defending it.

Meanwhile, the Grenada Port Authority, said up to the time of release, they had not been officially notified, of the seizure.

Port Manager, Ian Evans said a number of international news outlets reported the incident, but as of the evening of December 23, the GPA was not notified of same.

He said standard practice dictates that the flagged country be notified whenever a vessel is detained by another country.

Mr Evans said “Whenever a ship or vessel is seized, it is mandatory that the country where the ship is registered received notification along with information explaining the reason for the seizure.”

Grenada Tourism Authority launches "Something for Everyone" campaign