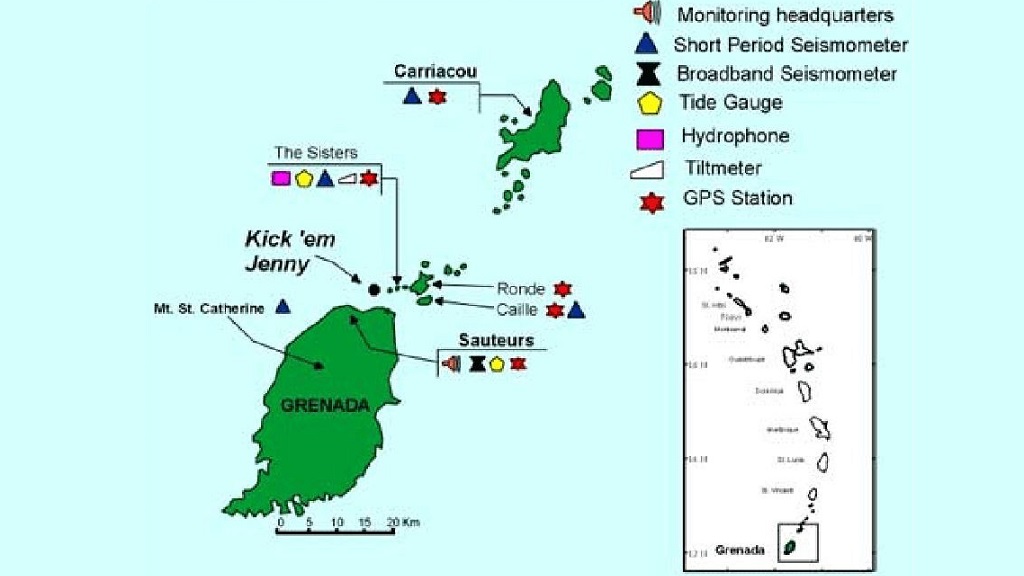 The latest activity was observed over a seven-day period in the month of June.

"Though the Alert level remains at YELLOW, which is a 1.5 km exclusion zone around the summit of the volcano. However, with the increased activity, the Agency encourages marine operators to be vigilant when traversing the area, as increased seismic activity also results in the emission of gases, which can reduce the density of the water around the summit."

NaDMA said the general public is therefore further reminded that the exclusion zone of 1.5 kilometres must continue to be observed.

NaDMA said it, together with the UWI SRC, will continue to monitor and update as necessary.

Do you know the volcanoes of the Caribbean?