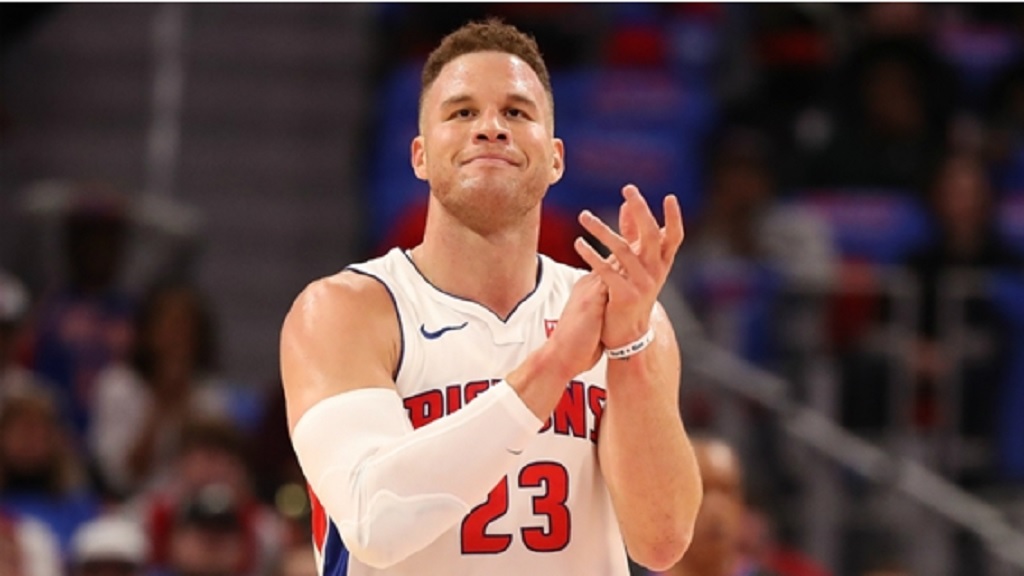 The Detroit Pistons remained undefeated after winning an overtime thriller against the Philadelphia 76ers in the NBA on Tuesday.

Deadlocked at 120 after regulation, Detroit outscored the young 76ers 13-12 in overtime to improve to 3-0 this season. Blake Griffin led the Pistons with 50 points and 14 rebounds while hitting 20 of 35 from the field including the game-winner.

Reggie Jackson added 23 points for the Pistons, and Ish Smith came off the bench to score 21. Center Andre Drummond did the dirty work, scoring 14 points with 16 rebounds, three steals and two blocks.

The 76ers entered the fourth quarter with a seven-point lead, but the Pistons roared back with 76ers star Ben Simmons out with an injury.

New Orleans Pelicans forward Anthony Davis scored 34 points with 12 rebounds and five blocks in a 116-109 win over the Los Angeles Clippers. Davis has battled injuries over the last few seasons, but he should be an MVP candidate if he can remain on the court.

Clippers guard Avery Bradley and center Marcin Gortat combined to score just two points in a loss to the Pelicans. The two starters shot a combined one for 11 from the field.

Bagley throws it down

Both teams had high hopes entering the season but have struggled out of the gates. LeBron James and his new young cast in Los Angeles have scored points but have not been able to stop anyone. The Suns have the pieces to contend, but they still have not developed into an elite team. This could be a good confidence-building game for whichever team pull off a victory.