Griffith gunned down in track outside his home 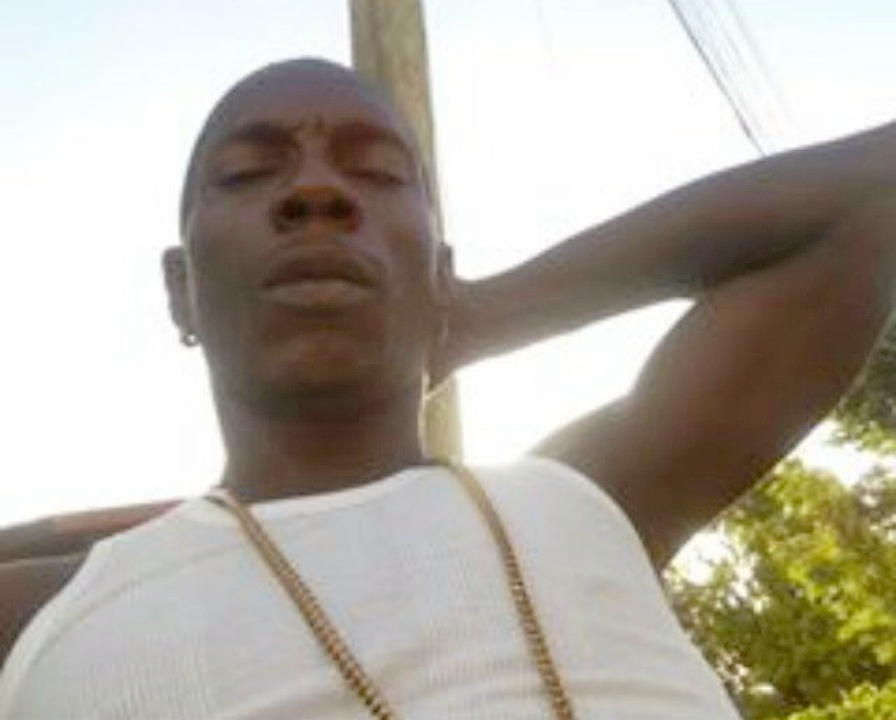 Residents of the Waterford community sat around and spoke in hushed voices about the circumstances surrounding the death of 34 year old, Adrian Rommel 'Laddie' Griffith.

Preliminary reports from police indicate the deceased was walking along a track around 11:30 pm on Sunday night in the company of his 24 year old girlfriend when he was approached by a lone gun man. He was shot multiple times and succumbed to his injuries on the scene. 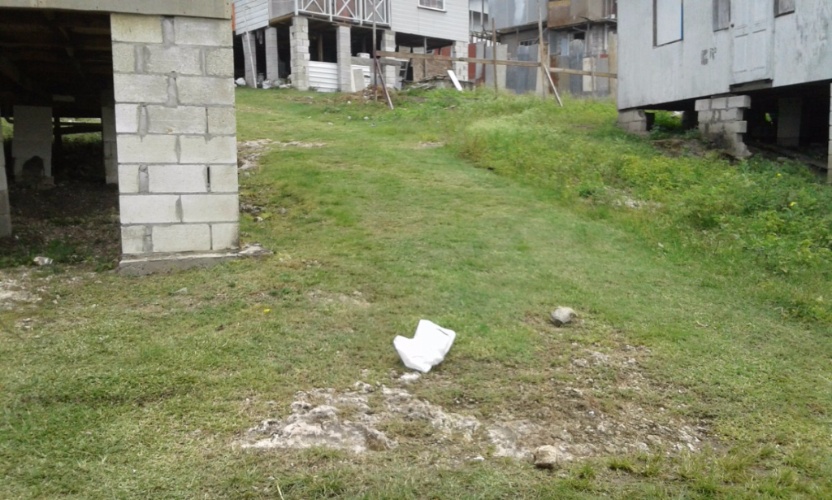 When Loop News visited the scene today many residents opted not to speak on Sunday night's tragic incident. One resident, who spoke under anonymity, said he was resting at home when he heard up to six gunshots fired close to his home with one of them piercing the foundation of the house. 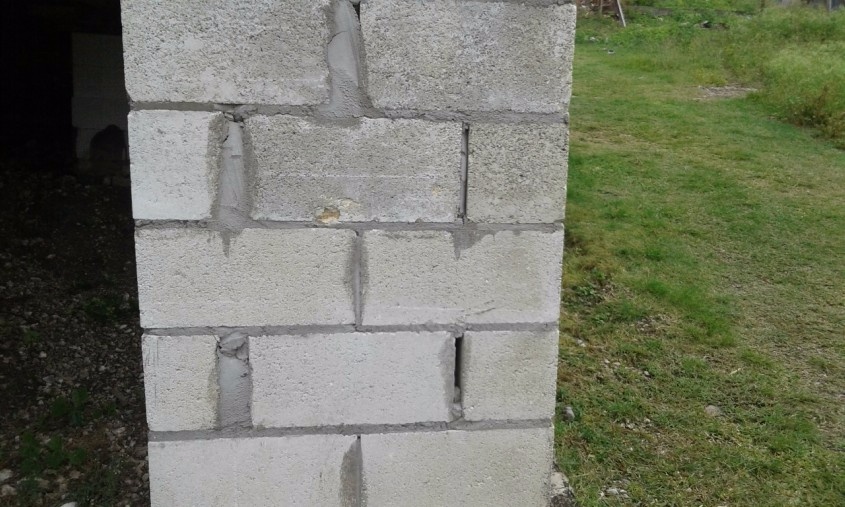 The resident also said he heard footsteps running away from the scene immediately after the shooting. By the time law enforcement and emergency personnel arrived at the scene, he said Griffith had already died.

Griffith was gunned down just a short distance from his home where he resided in a quiet corner of the Bellview, Waterford district.  Residents painted different pictures of the father to eight children. While some described him as one who would "look out for you" others regarded him as a "hot head".

Griffith was reportedly involved in a dispute with a few male residents in the area sometime last year but according to one neighbour, who knew Griffith well, the dispute had been amicably resolved and "things had settle down".

One female resident said she spoke to Griffith before the shooting took place where he inquired about her well-being and offered to purchase a beverage for her from the community shop.

Griffith's girlfriend, who witnessed the incident, declined to give her name to reporters or divulge any of details which saw the tragic end to her lover's life. She was still visibly shaken and had to be comforted by friends of Griffith.