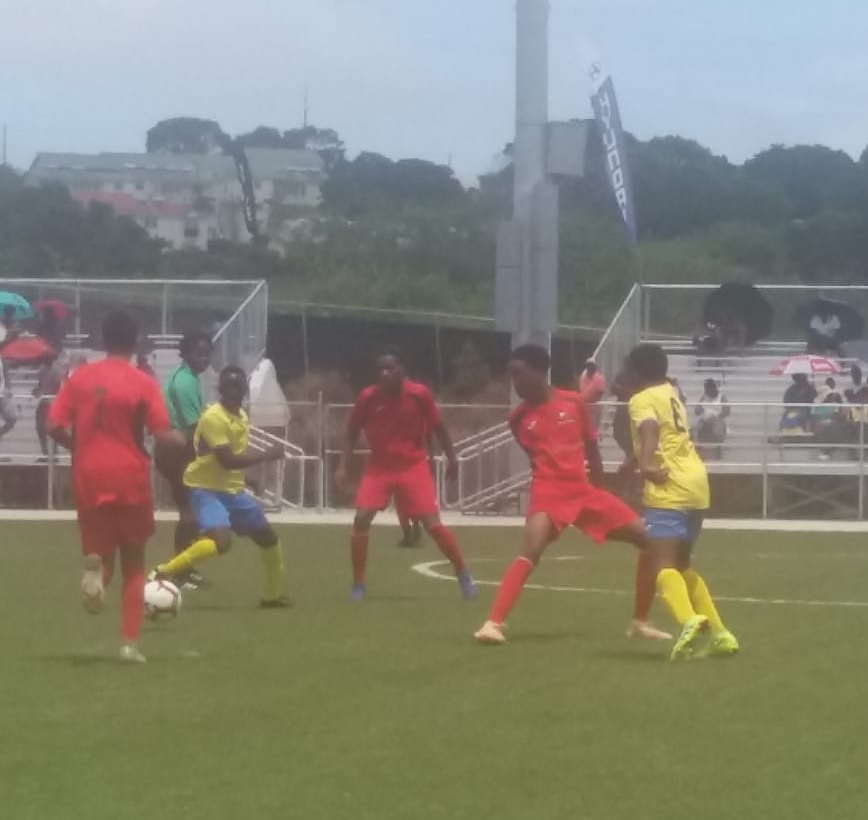 The opening encounter in the Rejuvenator U11 category saw the return of Eden Stars to the competition and it was a positive one for the Eden Lodge representatives as they defeated Paradise FC 2-0, courtesy of a brace by Jacobi Thompson in the 4th and 37th minutes.

In the Praesidia U13 division, Pro Shottas and the Barbados Soccer Academy (BSA) played to a thrilling 2-2 draw.

Two of the Praesidia U15 category contenders faced each other in the division’s opening match and Kick Start defeated the National Sports Council (NSC) 4-2 to set the pace in what is expected to be a keenly contested division.

Jonathan Sealy converted from the penalty spot in the 11th minute for NSC and Shamari Harewood added their second goal.

In the final game of the match day, IPI U17 division title challengers Mavericks SC needed a late goal by Kemar John in the 83rd minute to defeat White Hall Football Academy 1-0