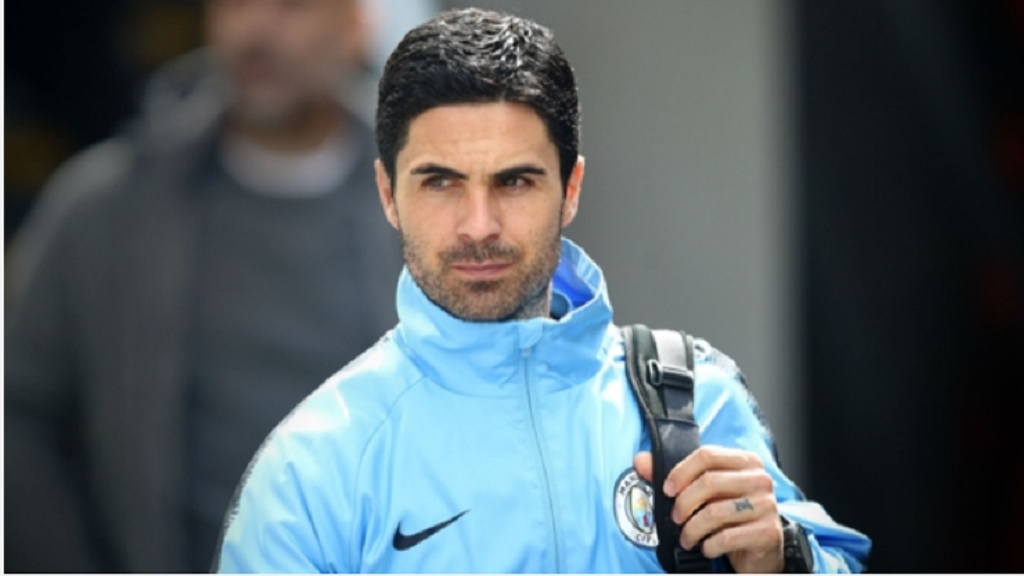 Arteta is reportedly the lead candidate to replace Unai Emery at Emirates Stadium, where he played from 2011 to 2016 before taking up a position as assistant to Guardiola at Manchester City.

Arsenal chief executive Vinai Venkatesham is said to have met Arteta on Sunday and Guardiola, speaking ahead of City's EFL Cup quarter-final with Oxford United, confirmed he was aware of discussions between the two parties.

The City boss confirmed Arteta is travelling with the team to Oxford and, asked why other clubs want Arteta, he replied: "He's an incredible person. A good manager, good work ethic that’s why he's with us.

"The club is always live. People today and then maybe tomorrow not here. Now he is part of our group and staff and stays here.

"When we have any new news I will know it and you will know it. He trained today and that's all."

Arsenal were beaten 3-0 at home by Guardiola's City side on Sunday, with the Gunners having won just one of their last 12 games in all competitions. They are 10th in the table, seven points off the top four and 17 points behind Premier League leaders Liverpool.