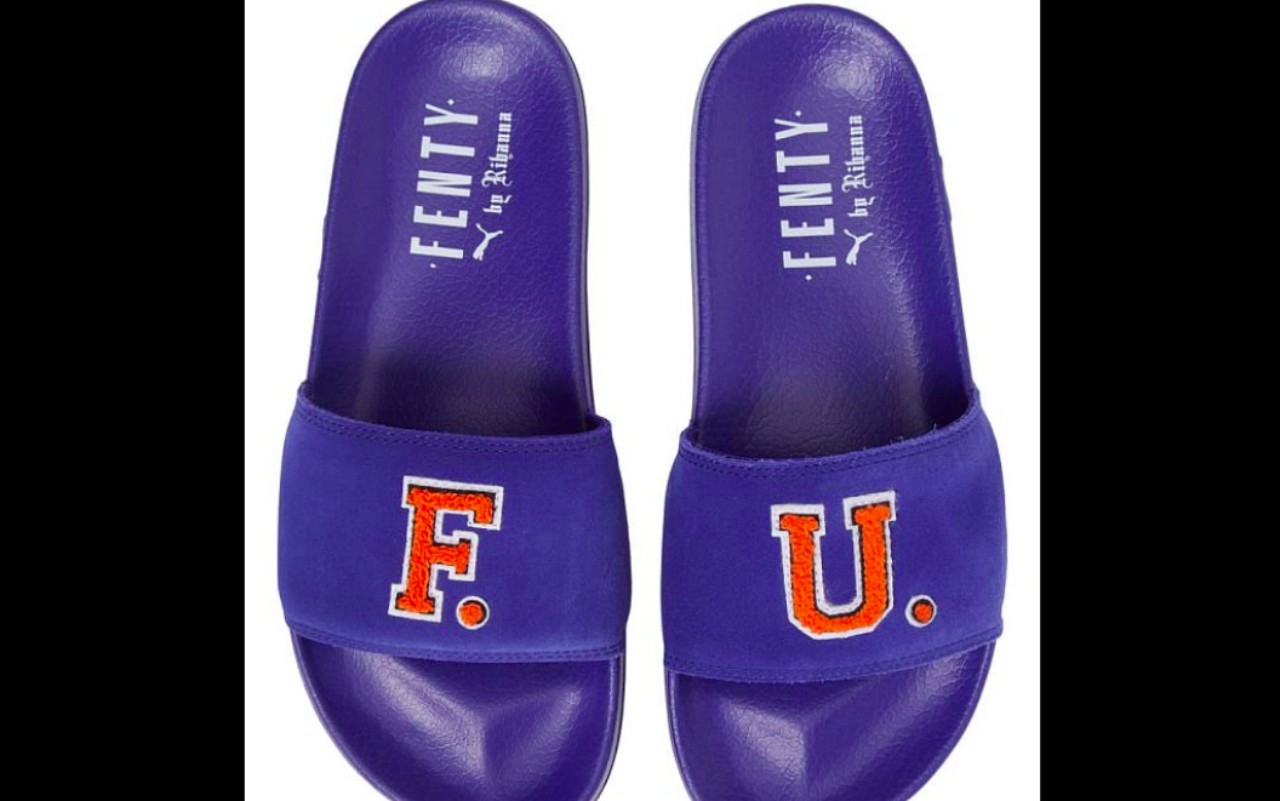 A Boutique owner has been found guilty of selling counterfeit PUMA Fenty by Rihanna slippers.

In a case considered the first of its kind, Grenville Ricardo Delpeache, 44 years of Passage Gardens, St. Michael, Director of Ouch Boutique lnc., which is located at Swan Street, St. Michael, had been charged with selling PUMA Fenty by Rihanna, Creeper Sneakers, PUMA Fenty Slippers and also exposing for sale Puma slippers, shoes and backpacks which were counterfeit.

Delpeache first appeared on the charges on November 25, 2017, in the District "A" Magistrates' Court and was granted $1000 bail. After which a trial commenced before Magistrate Graveney Bannister.

Yesterday, after imposing the guilty verdict, the court ordered a pre-sentencing report and asked that Delpeache return to court on April 17

The case is one of two relating to the sale of counterfeit items -  Leroy Brathwaite, Rhianna's uncle was first charged with selling the fake Puma's.