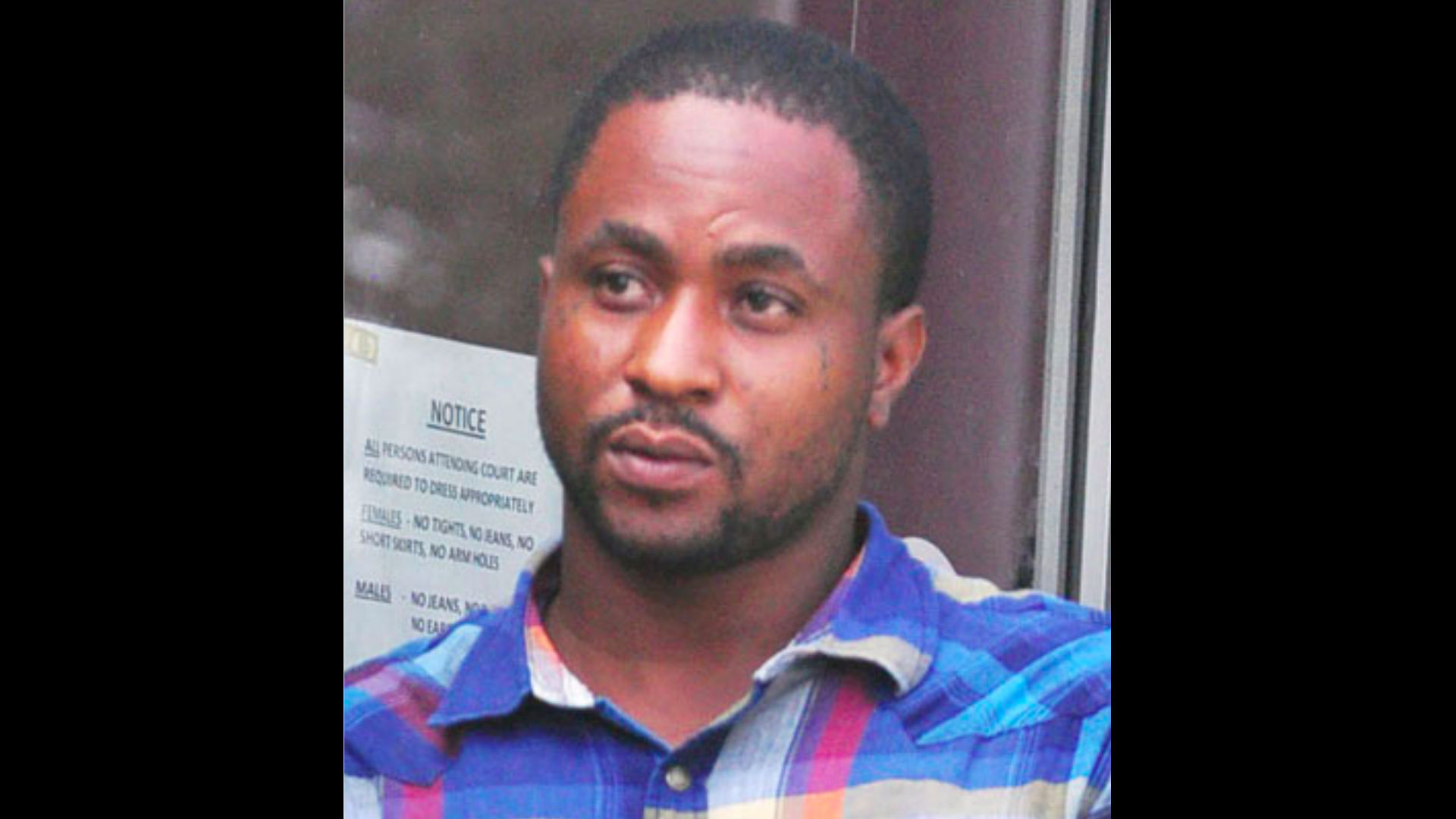 Marvin Marcus Victor was a father, a loved one and he had friends; all of whom, he made laugh whenever he was around.

The 30-year-old “was not all bad.” As they spoke of their childhood friend, this refrain was repeated many times by brother and sister, Asokore and Kathy-Ann Beckles.

“We were more like family. Marvin was not all bad. We lost track of him over the years and then he had found us when in his late teens. He was living with us and everything.

“When Marvin was living with us. He was all fun, and when it comes to lemonade and bakes. I used to leave him and another cousin of mine name Raymond to babysit my oldest boy at that time. My son was like two, about two-years-old then, so they used to keep him when I go to work and we had a lime tree at the side of the house and every time you come home all you smelling is lemonade and bakes. All they would do a whole day – lemonade and bakes.

“He was generally a nice person. I aint never really ever had issues with Marvin… and he liked a lot of laughing.”

When she saw the article in the paper on Saturday she was most shocked. She said, “I was like really? They make it seem like he was this super horrible person and he ain’t had nobody at all at all at all, but he got children, he had to connect with somebody, people.”

Laughing Asokore echoed his sister’s sentiment saying that Marvin and his cousin used to love to eat bakes and a lot of lemonade. “If you give them a lime tree and a whole heap of flour and sugar, them would kill it all.”

Having known him all his life, Asokore said, when Marvin’s mother “first passed, umm was killed, my mum briefly looked after him. He became a part of the household but then I think he went on to family after that. I’m not sure what happened exactly because I was baby at that point. But then in his teens he came back by my mum in Jackson and lived there.”

Asokore said that Marvin was always welcomed at his mother’s home in Jackson and he would return if need be. “He always had that bond with the family from young.

“He used to always like laughing. He was a practical joker. When we would be there sitting down he would come up with a whole heap of jokes. I remember him trying to look for a job and trying to do better.”

He said he knows that Marvin got in trouble with the law, “but he would always tell me he’s trying to get work… I guess things didn’t work out.”

He said some people will also remember Marvin as “a no nonsense kind of person but growing up knowing that your father killed your mother could not be easy on your psyche.”

In terms of the newspaper article published in another section of the media following Marvin’s death, he said, “I was disappointed. I think it was tasteless.

“Reporters have a difficult job…. I’m not a reported but I think when you’re dealing with deaths, the passing of somebody you have a balanced story. Nowhere in that, even if they wanted to say he had difficulties with the law, that is a fact. He was in court. He had issues with the court I wouldn’t tell a paper to not print facts but you gotta be balanced.

“He had a difficult childhood. His mother was killed from his father early by all reports. He was involved later in his later teens in issues with the courts, but on the other side of things, he was a father, he had a girlfriend, he left loved ones behind and he tried at some point to do something with himself though he was unsuccessful.”