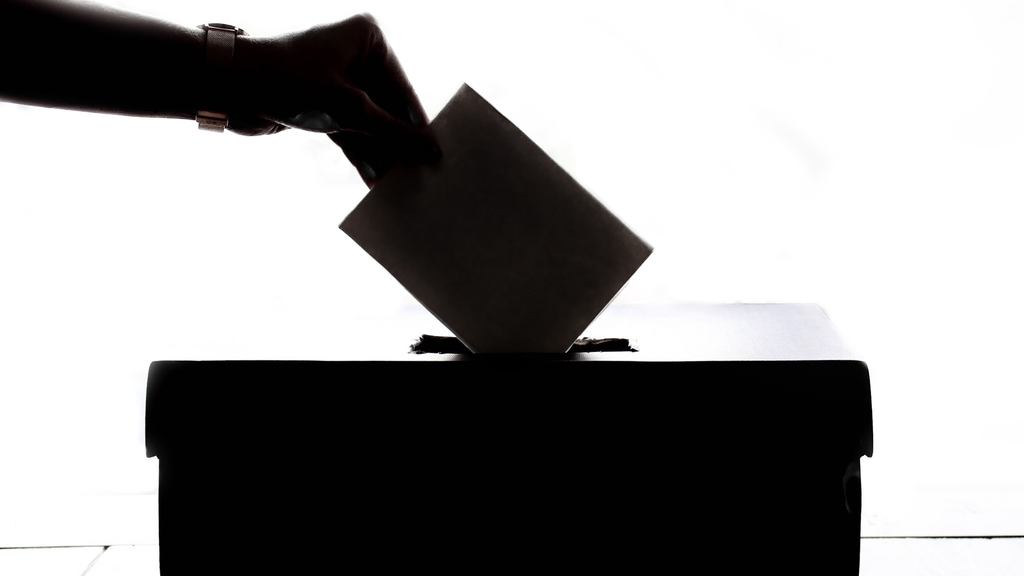 The Guyana Elections Commission (GECOM) has said it will not allow anyone who participated in the 2019 House-to-House voter registration exercise to be disenfranchised ahead of the March 2 Regional and General Elections.

In a statement, GECOM said it was “perturbed by the recent attempts to discredit the work of the agency to ensure its production of a credible Official List of Electors.”

Opposition Leader Bharrat Jagdeo had called on GECOM to give his party a chance to review the list and the commission said the regulation allows them to see the changes at any registration office.

The commission noted the importance of the process since “persons would be displaced and disenfranchised, which could result in low voter turnout and questionable election results.”

GECOM urged citizens to be wary of “attempts by a few to create confusion, mischief and derail the level of public confidence in GECOM to conduct free, fair, transparent and credible elections.”