Guyana Government to give land to former sugar workers 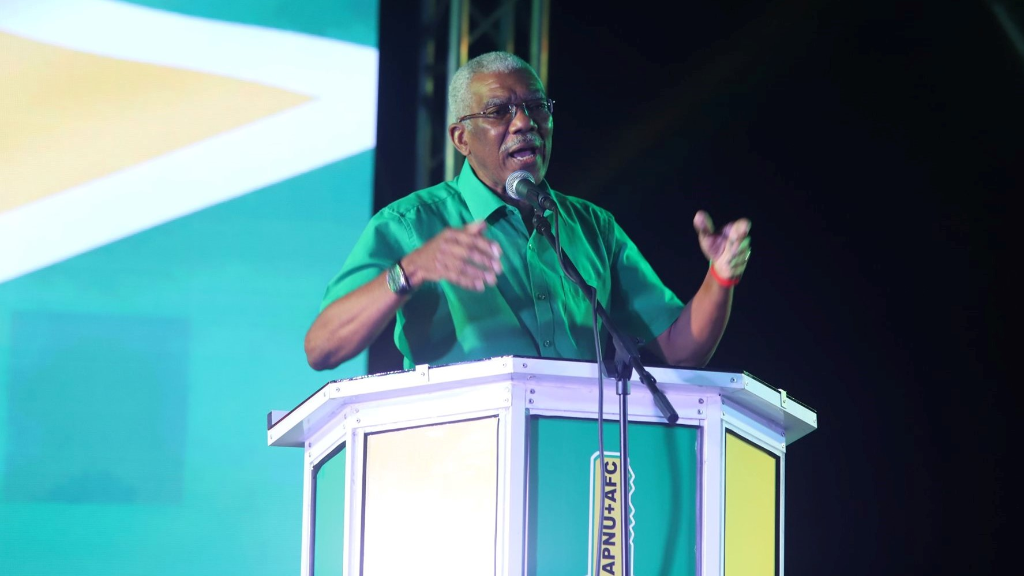 Retrenched sugar workers in Guyana will receive land to continue in the agriculture sector once the governing coalition is returned to power after the March 2 Elections.

President David Granger revealed the initiative as he addressed A Partnership for National Unity + Alliance for Change (APNU+AFC) supporters at a rally in East Berbice-Corentyne, Region 6 last night.

Agriculture plays an important part in the Region 6 economy and Granger noted that the project has already been approved by the cabinet.

“What we will do is set up a State Lands Commission and some of the lands, which cannot be productively used for the sugar industry, will be leased out to workers who want to become farmers and continue to have a good life in this region,” he explained.

“I personally went into Albion and I went into the factory. I know the pain that sugar workers feel but the sugar industry that the PPP (People's Progressive Party/Civic) handed us could not be sustained.”

Granger said the Region 6 Regional Democratic Council (RDC), which is led by the opposition PPP, has been fighting his Government’s development plans and he called for that practice to stop since the residents are suffering.

“We only have one government in this country and that is the government of the APNU+AFC Coalition. We cannot have an RDC that is only looking after red villages and not looking after green villages,” he added.

US calls for electoral reform in Guyana