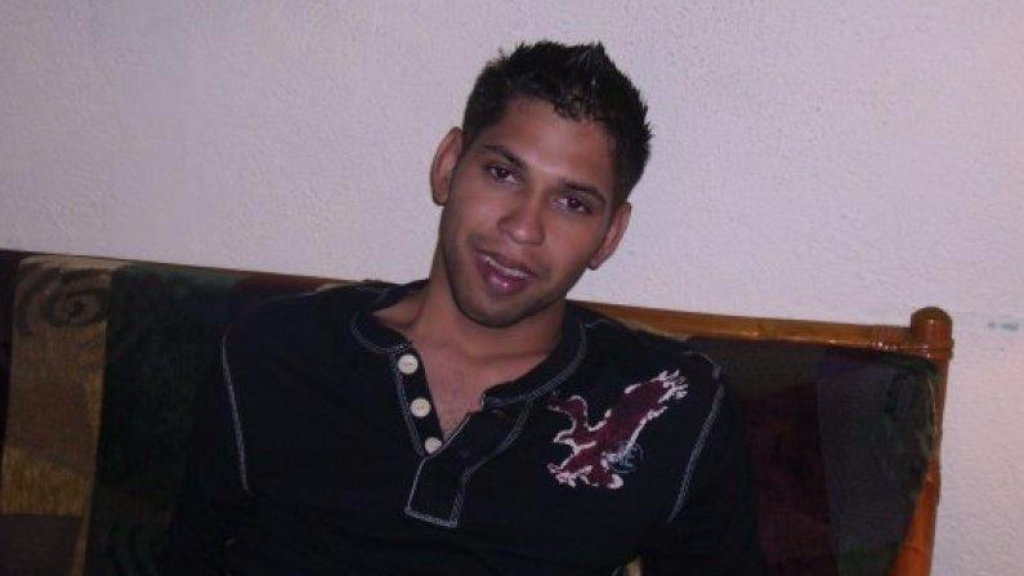 Well-known Guyanese motorcycle racer Stephen Vieira has been detained by authorities in Guyana after a mammoth drug seizure of 186 pounds of cocaine was made earlier this week.

A report by News Source Guyana said Vieira was held at the Cheddi Jagan Airport after arriving from Jamaica, arrested and handed to the Customs Anti-Narcotics Unit.

The drugs were reportedly found in a shipment of timber pallets, ready for delivery to the US last Friday.

Vieira’s name appeared on all of the shipping documents of the cocaine-laden timber shipment.

Vieira, who had been in Guyana when the bust was made, reportedly fled over to Jamaica for a racing meet, however his racing license was suspended, preventing him from taking part in any races in the region.

He was then forced to return to Guyana, arriving on Thursday night, where he was detained.

Police are also seeking the owner of the saw mill for questioning. A Narain Lall is also wanted in connection with the bust.

Three other suspects who were held by CANU, including a motor car racer and his father, have since been released by CANU, but must report every day to the agency as the probe continues.