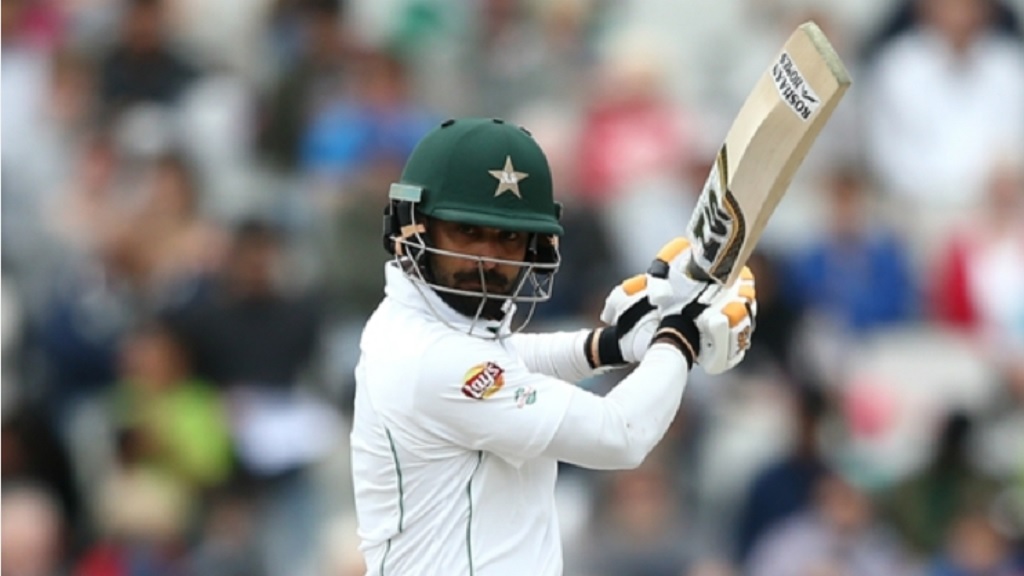 Mohammad Hafeez is among six Pakistan players given the all-clear to join the squad touring England after returning a second negative test for coronavirus.

Pakistan are due to play three Tests and three T20Is in England, but preparations for those matches were plunged into doubt after 10 players tested positive for COVID-19.

However, a PCB statement said: "Fakhar Zaman, Mohammad Hasnain, Mohammad Hafeez, Mohammad Rizwan, Shadab Khan, and Wahab Riaz have tested negative for Covid-19 for the second time in three days and, as such, are now eligible to join the Pakistan men's national cricket team in Worcestershire.

"The players were retested on Monday, 29 June, following a first negative test on 26 June.

"The PCB will now start making their travel arrangements and the departure details will be shared in due course."

The rest of Pakistan's travelling party arrived in Manchester on Sunday and underwent testing prior to a 14-day isolation period in Worcestershire.

Starc: Saliva ban could lead to boring cricket if it passes in June