No staff layoffs or increase in food prices for Chefette 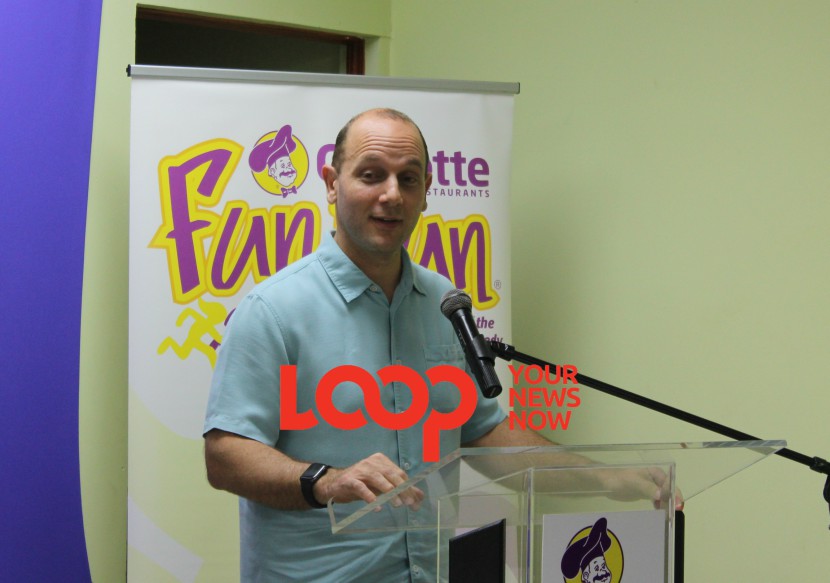 Despite the turbulent economic times and the ban implemented on single-use plastics, local fast-food chain, Chefette Restaurants Ltd, has announced there will be no major changes in the company operations.

While some food businesses have decided to increase prices due to costs associated with purchasing biodegradable containers, the company said they will not be taking this route.

Word of this came from Managing Director, Ryan Haloute during an interview with reporters on the sidelines of the Chefette fun Run launch today.

“To buy good things cost money,” he said, commenting on the additional funds they have had to spend on biodegradable plates, cups, straws and cutlery.

He said despite this price hike, the company will not be increasing the prices on food.

“We try to hold our prices as long as we can so we have no plans to change prices right now. We have absorbed that. What we try to do is reduce the consumption of some of the items, for examples, forks. One policy we changed on March 25- what we realized when we did a quiet survey is many people say when they open the box, they toss the fork.”

Haloute also said  the country’s economic woes has not dampened Chefette’s plans for expansion. In fact, he said, the hope is that they can offer employment to those persons who would have recently been laid off under government’s BERT plan.

“We have to try to expand and employ more people because she [Prime Minister] may have to lay off more people. The hope is that everything overall will improve.”

He stressed there were no immediate plans for layoffs.

“Whether the economy is good or bad, we always try to improve. That is like the last resort. Even when we shut Fairchild Street down... we absorbed the staff and kept going. We didn’t lay them off.”

Within the next few months, Haloute revealed, the company will be submitting plans for expansion of the manufacturing plant in Lears, St. Michael.