Senior Cop: A harassment complaint cannot be made on behalf of someone 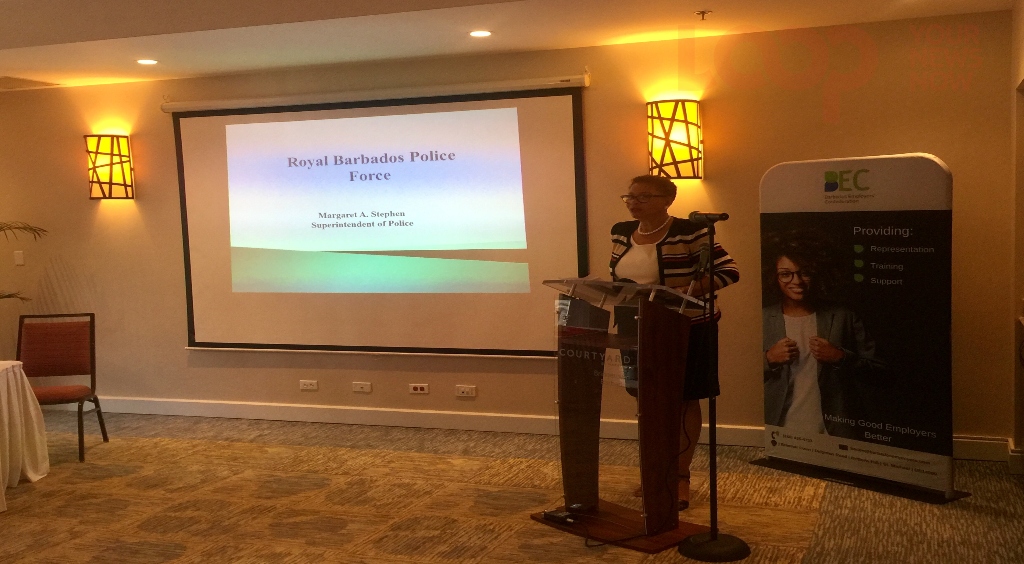 Victims of harassment must come forward if they wish to seek justice.

This point was made clear by  Acting Senior Superintendent of the Royal Barbados Police Force (RBPF), Margaret Stephen recently.

Related article :Police in Barbados stepping up response to harassment

With police upping their approach and response to harassment, she said: "It is important for the public to know that you cannot file a report on the behalf of someone who is being harassed. The victim and other involved persons are the only ones who have the authority to do so."

Speaking specifically to harassment in the workplace, she also said that people can see security at their offices as allies.

"The public should also be aware of the role of security officers in the workplace. These officers have the right to restrain individuals and inform the police of the issue."

In relation to the process and policy for filing, she shared: "There is also a certain procedure that must be conducted by the police in response to violent crimes. There must be a report of the incident, followed by a statement given from involved individuals which leads to an investigation to find evidence and then make an arrest."

Acknowledging that some people lament that they do not see any satisfaction for victims who take this approach with their perpetrators, if a report is made, Stephen asked victims to "be respectful of the process even though it may feel time-consuming."

Additionally, she said that victims have the right to ask the officer recording the details or taking the report their rank, badge number, name and a phone number. "Each complainant should be given contact details for the officer who is involved in your case".