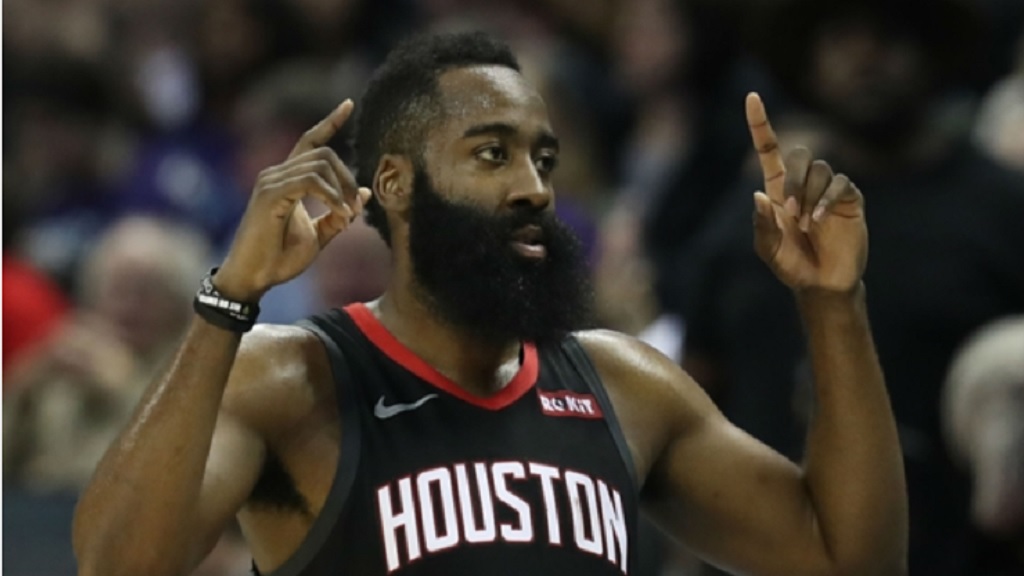 In Houston's 111-105 win over the San Antonio Spurs on Friday, the 29-year-old dropped a career-high 61 points, including nine-of-13 shooting from beyond the arc.

His 61 points match the Rockets' record he set on January 23 against the New York Knicks.

For good measure, Harden has seven of Houston's top eight scoring performances of all time.

Calvin Murphy is the only player in the top eight not named Harden as he scored 57 points during the 1977-78 season.

Harden is now averaging 36.1 points this season, which leads the league.

If he were to stay above 36 points per game for the season, he would be the first player to do so since Michael Jordan averaged 37.1 in 1986-87.

With 11 games to play, the Detroit Pistons have a seemingly safe 3.5-game cushion on the ninth-placed Magic for the final playoff spot, but crazier things have happened. Portland, meanwhile, trail the third-placed Rockets in the Western Conference by only a half-game.