Harris leads Australia into ascendancy on day one 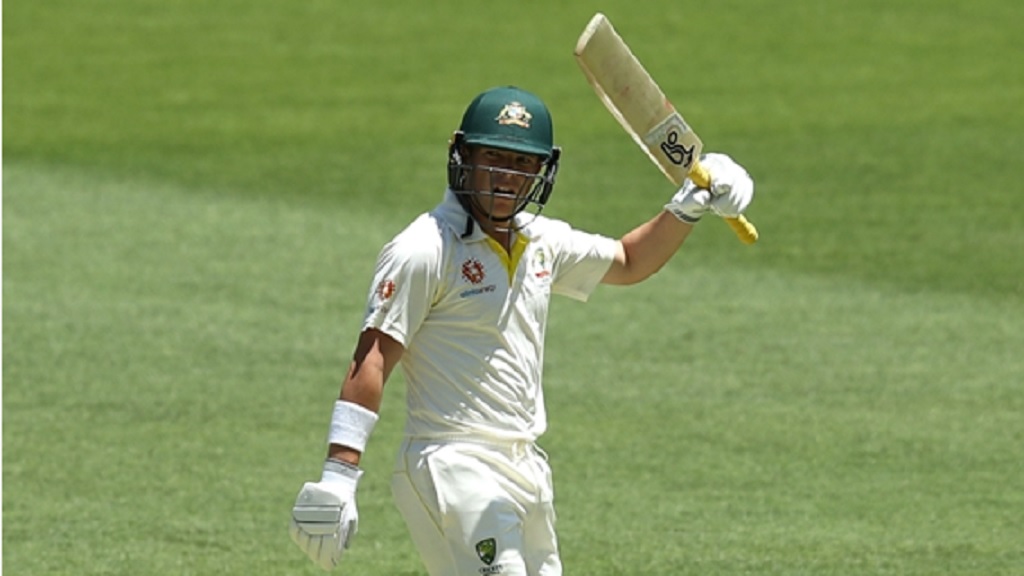 Australia came through a mini-collapse to take control of the second Test against India after a solid first day in Perth.

The hosts came up short in the opening match, losing by 31 runs, but a steady start on Friday ensured this Test would not get away from them early on, Australia closing on 277-6 despite an unpredictable green pitch on a hot day.

India, with Ravichandran Ashwin and Rohit Sharma injured, might have themselves preferred to bat and instead saw Marcus Harris (70) emerge the star with his first half-century at this level.

There was later an Australia wobble in which Harris departed, falling from 112-0 to 148-4, but Tim Paine's men spent much of the day in the driving seat, even with a couple more wickets tumbling after tea.

Skipper Paine (16 not out) and Pat Cummins (11 no) protected the home side from further damage to head into the second day in a commanding position.

A little early movement failed to aid India, who were wayward in their bowling, forging no clear opportunities in the opening exchanges after losing the toss.

And the tourists lost a review before lunch as Mohammed Shami's claim for lbw against Aaron Finch (50) was rejected, with the ball bouncing over the stumps to concur with the umpire's initial call.

Having come through the first session unscathed, Harris survived an awkward Shami delivery and soon brought up his 50 with some lovely drives, before partner Finch reached the same milestone.

But Jasprit Bumrah (1-41) lifted India from their slumber, bowling a superb over and trapping Finch for the vital breakthrough.

KL Rahul dropped Harris on 60, while Usman Khawaja (5) struggled from the off and edged behind as he went to cut Umesh Yadav. Harris did not last much longer either as Hanuma Vihari's (2-53) delivery jumped up at the batsman's glove and dropped to slip.

Australia made it to tea without further loss, but a brilliant stretching Virat Kohli catch then took care of Peter Handscomb (7) off Ishant Sharma (2-35).

The home side were soon back in the ascendancy but Rishabh Pant passed up a huge opportunity to slow their momentum, dropping Shaun Marsh (45) when the ball agonisingly slipped out of his gloves.

Another superb take in the field, from Ajinkya Rahane at slip, accounted for Marsh soon enough, however, and India were able to build a little pressure late on as Travis Head (58) threw away his wicket to Shami at third man.

But Ishant appeared to injure his stomach in a moment of concern for the tourists and Cummins survived an appeal for lbw from the final ball of the day, Kohli wisely opting against a review.