Have faith in the judging system, says NCF 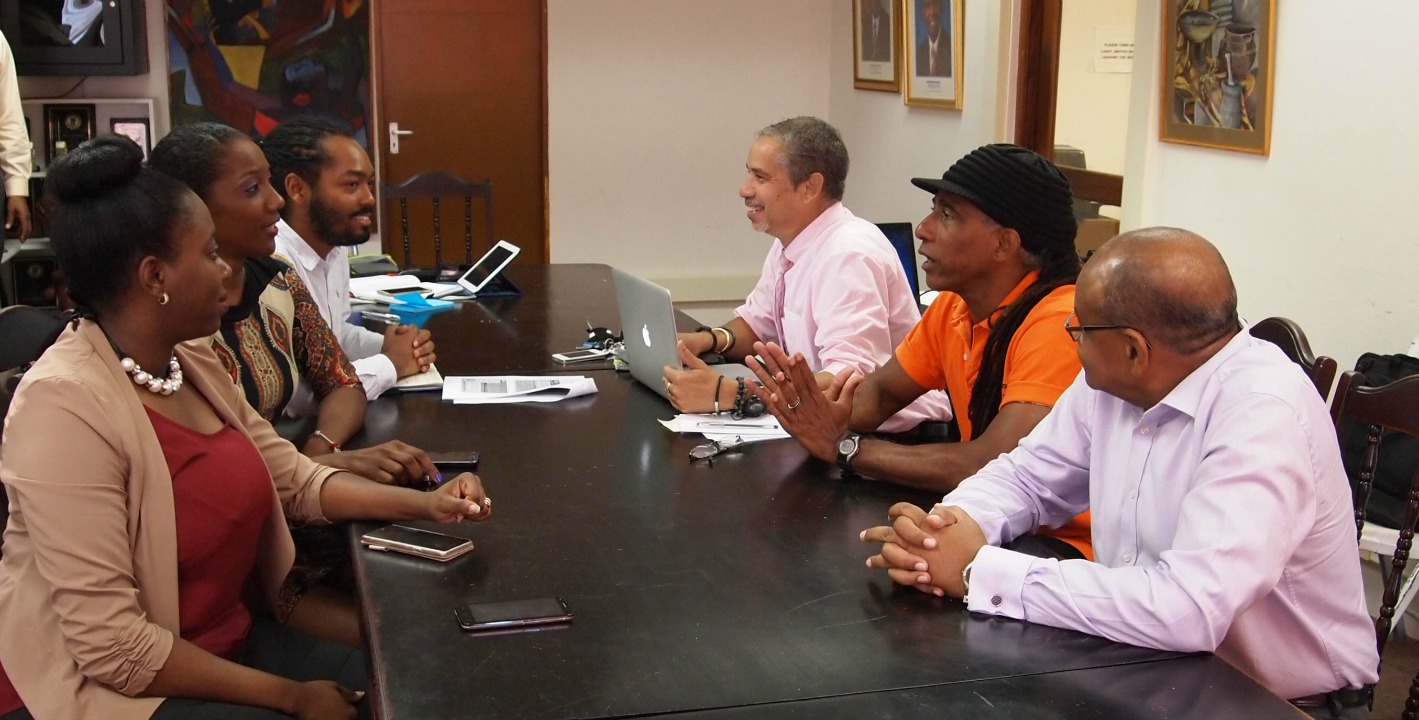 Chief Judge with the Pic-o-de-Crop and Soca Royale competition, Leslie Lett, today delivered a presentation to members of the media on the ranking system which was first implemented back in 2015 in response to contention amongst judges about competitor placement.

Lett explained judges were not satisfied that the old judging system, calculated by tallying the raw scores of each competitor, was the best one to determine the overall winner.

Currently, after each judge has marked all competitors, each raw score is then assigned a rank and each rank assigned a value. A first place rank is valued at 20 points, second place at 16, third place at 14 and continues to a tenth place rank which is valued at one point. The ranking values are then tallied and the competitor with the highest overall ranking value is deemed the winner.

Lett said although the system is in its third year there still seems to be a lack of knowledge by the public and competitors about how the ranking scores are calculated and this has caused much contention after results are announced. He also said the ranking order is not "the most perfect thing" but it works well to award the competitor most deserving of a win.

“We thought that this [ranking system] was more reflective of the thinking of the panel and that is what we want the system to do."

NCF going paperless for Crop Over 2017

New venues for some 2017 Crop Over events