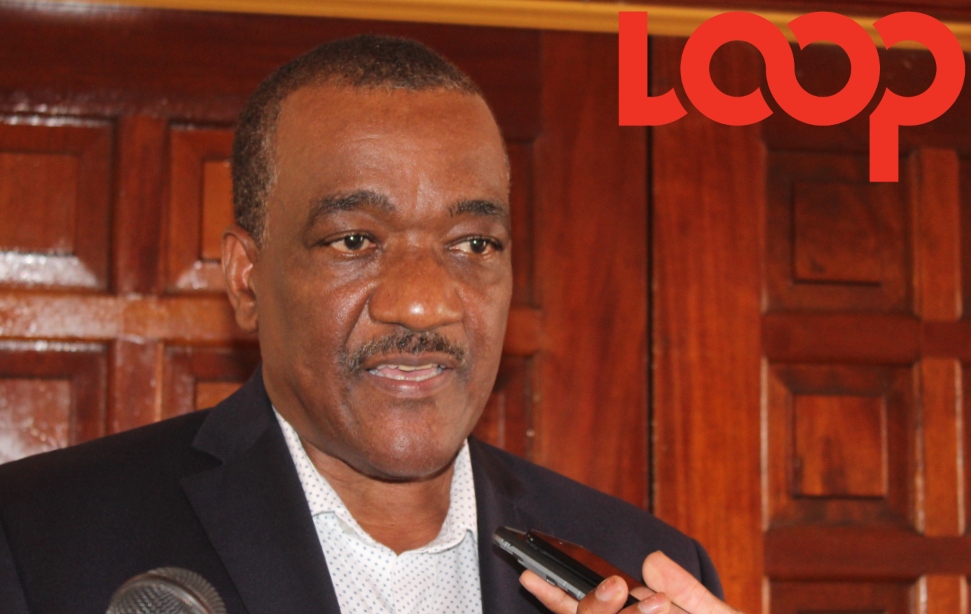 The Minister of Health and Wellness, Lieutenant Colonel Jeffrey Bostic is not seeking funds to help people in need of emergency medical procedures.

According to a press release issued by the Government Information Service, the perpetrators "have been contacting local business houses by telephone seeking to solicit funds on behalf of persons in need of urgent medical attention overseas."

The Ministry also advised persons that such activity is against its modus operandi.

It stressed that "it does not solicit funds from the public in this manner, and they should therefore report any suspicious telephone calls of this nature to the Royal Barbados Police Force."

The statement also indicated that Lt. Col. Bostic expressed shock that anyone would seek to impersonate him to defraud others, and assured the public that the matter has been reported to the police, and is under investigation.

In the past numerous Barbados Labour Party (BLP) parliamentarians and senators reported cases of fraud on social media where persons were creating fake profiles and reaching out to constituents.