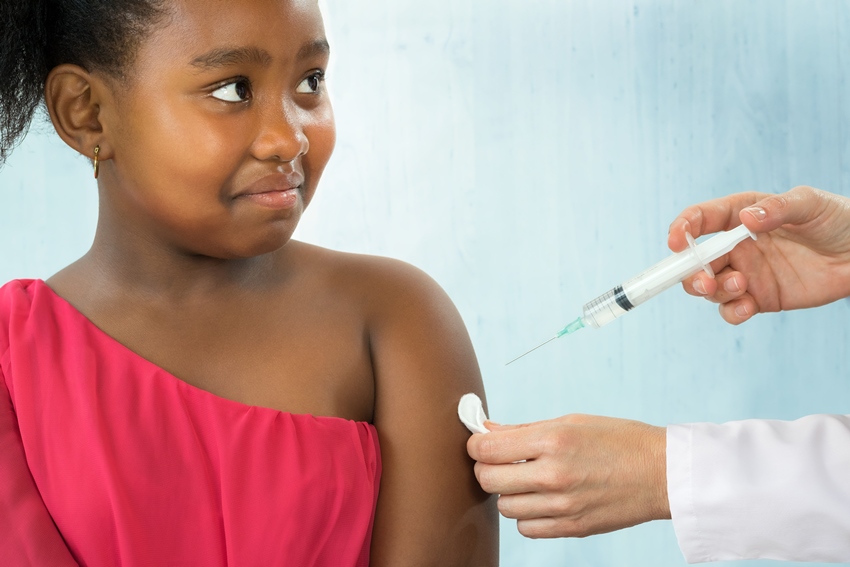 The Ministry of Health and Wellness continues to be concerned about the reluctance of some parents to vaccinate their children.

Speaking at the opening of a two-day child health workshop today, sponsored by the Ministry in collaboration with the Pan American Health Organization, Acting Chief Medical Officer, Dr Kenneth George noted that the main indicators of wellness among infants and children were vaccination coverage rates and incidence of vaccine-preventable diseases.

But over the last decade, he said, global vaccination rates had been impacted by a more modern threat – vaccine hesitancy, which had resulted in increasing numbers of persons choosing not to vaccinate their children.

Dr George said that in Barbados, of particular concern, was the declining rates related to the second dose of the MMR (mumps, measles and rubella) vaccine.

He said that while the percentage of immunization coverage for children under one year old should be over 90 per cent, Barbados recorded a rate of 74 per cent last year.

Much of this reluctance among parents, he explained, was related to misinformation about a perceived link between the vaccine and the onset of autism.

The Chief Medical Officer said that the Expanded Programme on Immunization within the Ministry would continue to work tirelessly to ensure that all children were fully immunized.

Addressing another modern threat to child health, Dr George said that work was ongoing on the implementation of a national action plan for childhood obesity prevention and control.

Citing a 2012 World Health Organization study conducted in 26 schools in Barbados, which indicated a 31.5 percentage rate of overweight kids and a 14.4 percentage rate of obesity among school-aged children, he said the action plan aimed to reduce this prevalence.

Measles-affected cruise ship not scheduled to dock in Barbados

NYC orders mandatory vaccines for some amid measles outbreak