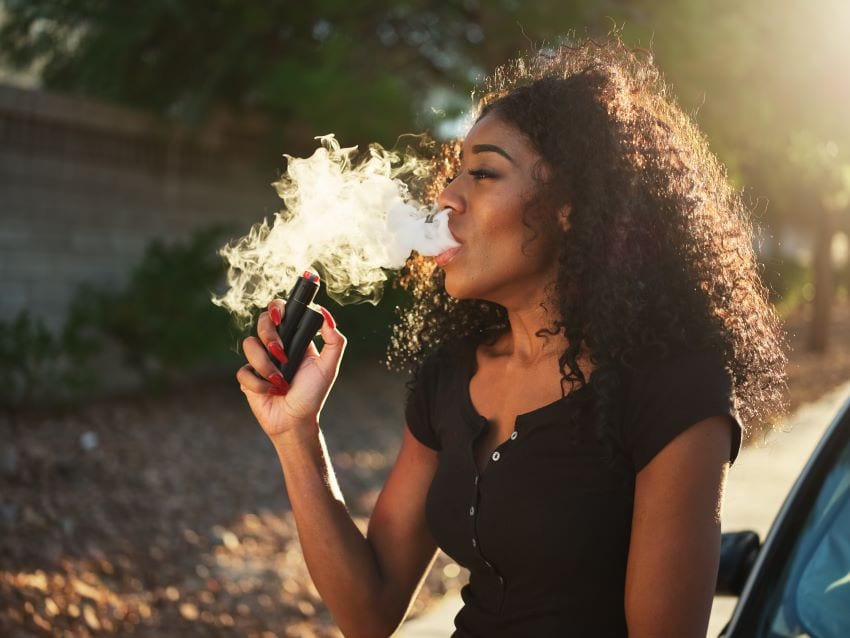 The Ministry of Health and Wellness has warned Barbadians about the dangers of vaping, particularly on the heels of reports of an outbreak of severe respiratory illnesses associated with the practice in the United States.

In a statement issued today, the Ministry said that the cause of the outbreak, which has so far resulted in six deaths, was still not entirely clear, but investigations were ongoing by the Centers for Disease Control and Prevention (CDC) and the Food and Drug Administration (FDA).

The Ministry advised that particularly minors, pregnant women and persons who have never smoked should avoid the practice since they were at increased risks of adverse outcomes, including respiratory illnesses.

Those persons who vaped were warned against using home-made solutions, and the Ministry also made it clear that it did not recommend that e-cigarettes should be used as a stop-smoking aid.

The Health Services (Smoking Regulations) 2017 defines electronic smoking devices as tobacco products for the purposes of restricting marketing, restricting sales to minors and forbidding their use in public spaces, as defined in the regulations.

In the more than 450 cases so far confirmed in the United States, respiratory symptoms include cough, difficulty breathing and chest pain, while the gastrointestinal symptoms have been identified as nausea, vomiting and diarrhoea. The non-specific symptoms being experienced include fever and fatigue.

The Ministry of Health and Wellness will be issuing guidelines to healthcare providers summarizing the situation and sharing the local case definition for surveillance purposes.

Hospitals and urgent care providers are also being asked to enquire about vaping in cases of significant respiratory distress.