Held with ganja brownies in T&T: Teacher, students to appear in court 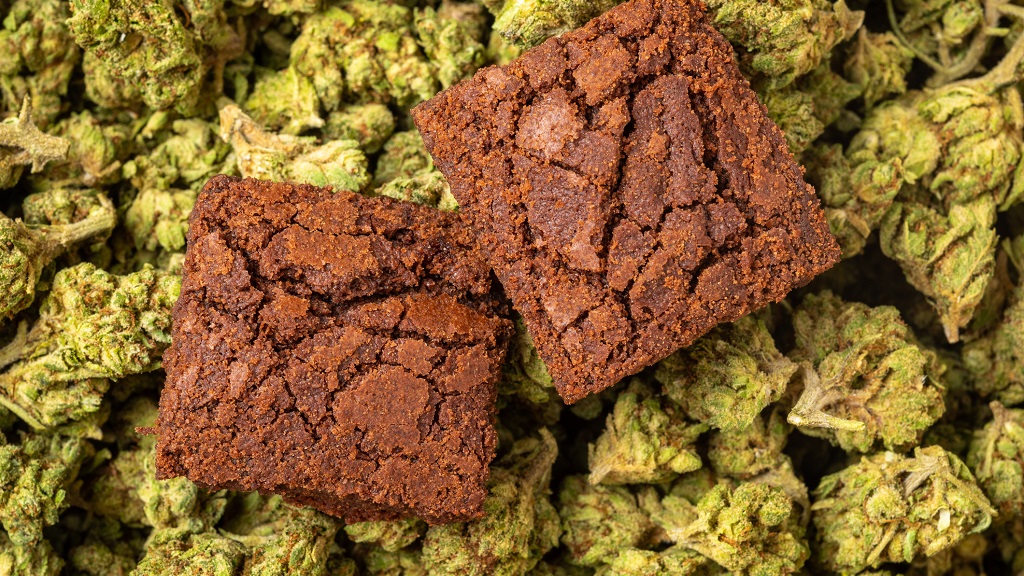 Two university students and a teacher in Trinidad and Tobago were due to appear before an Arima Magistrate on Monday morning on allegations of marijuana possession after marijuana-infused brownies and cookies were seized.

The trio was held around 7.30 pm on Saturday, September 28, along Farfan Street, Arima, for selling the sweet treats which were spiked with the illegal substance.

According to police reports, a team of officers led by Sgt Mascall and including Cpl Gentle, PC Strachan, and WPC Caruth, all under the supervision of Sup Brandon John, received intelligence which led them to the Farfan Street, where the three were detained and searched.

The officers found and seized several of the food items which had been packaged and prepared for sale/distribution.

They also seized small quantities of marijuana which would be used in the preparation of the edibles.

As a result, they were all detained and taken into custody.

Three charged with over $1 million worth of marijuana