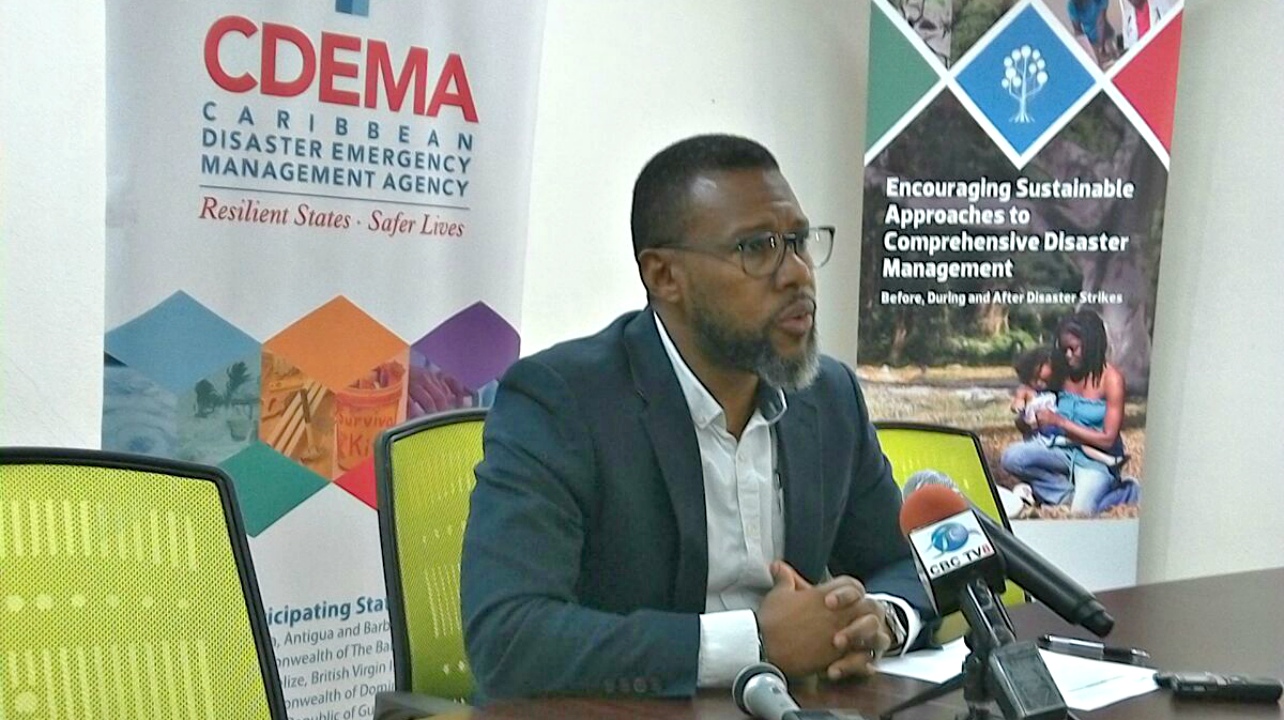 Regional agencies have kicked into high gear to render aid to Dominica, which was hard hit by Hurricane Maria on Monday night into Tuesday morning.

Executive Director of the Caribbean Disaster Emergency Management Agency (CDEMA), Ronald Jackson, outlined the immediate response in the hours since the Category 5 hurricane ripped through the Nature Isle, tearing roofs off and flooding roads and villages. 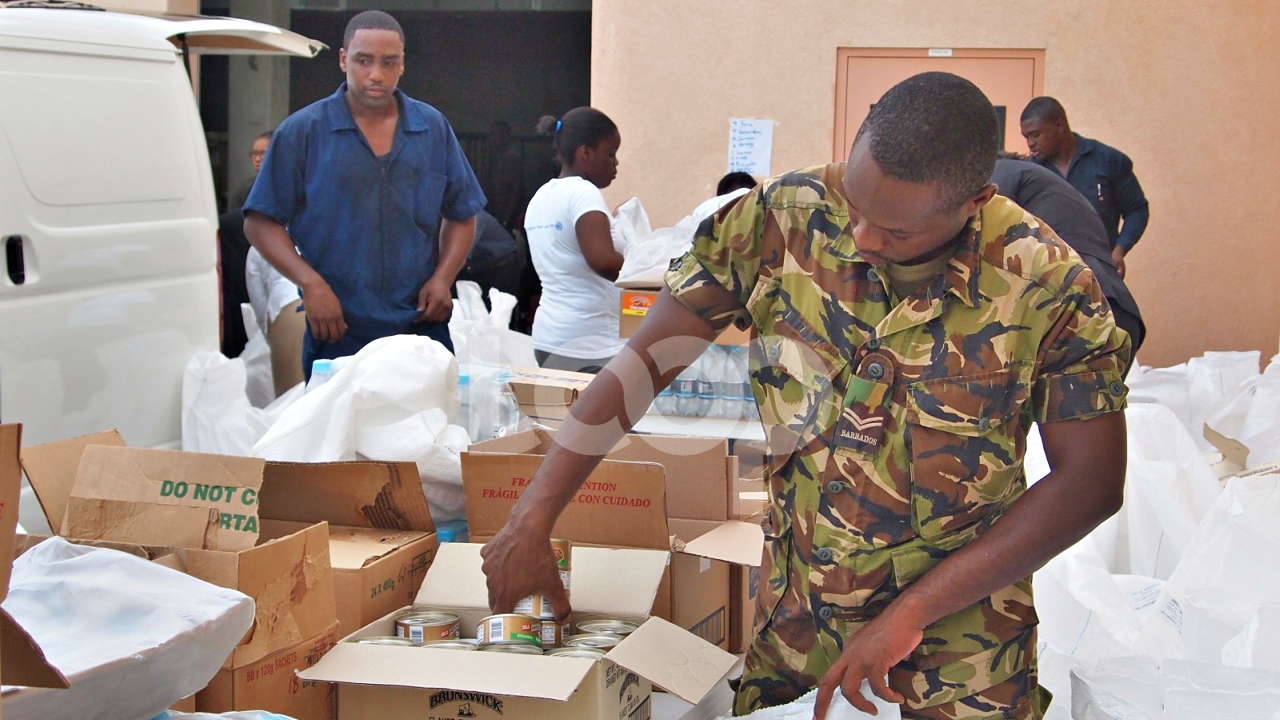 Barbados will be the hub for the Dominica disaster response, which has seen a CDEMA damage assessment personnel fly out with a Regional Security System (RSS) team. In addition, members of the Rapid Assessment team, search and rescue personnel and a communications kit will leave via military air transport this evening.

Martinique has also pledged personnel, as well as a helicopter to facilitate an aerial tour of the island by Dominica Prime Minister Roosevelt to assess the damage.

It is expected that the Coast Guard vessel will arrive by 6 a.m. Wednesday morning and it will also be taking supplies from Barbados to Dominica, which, Jackson said, had depleted its own reserves while assisting sister islands affected by Hurricane Irma earlier this month.

“Dominica, through their own solidarity with some of the affected states, would have deployed a lot of their emergency relief items to the British Virgin Islands so they are currently without adequate relief supplies,” he explained, saying that Dominica has an immediate need for resources to begin its national response to the disaster.

Jackson said based on the geography of Dominica, the rescue and relief operations will be “extremely complex”. He said while communication on what is happening on the ground is still very sketchy, disaster officials are anticipating a series of landslides and rockfalls all over Dominica which, he said, will make access to communities very difficult via road or foot.

CDEMA was, however, able to confirm, through amateur radio contact with Dominica in the early afternoon, severe damage to Marigot on the northeastern side of island. Highlighting the Kalinago community and others along the east coast as being vulnerable to storm surge, Jackson also reported the Roseau River had been overflowing from before midnight last night. Therefore, the capital of Roseau and the communities south of it were at risk of having access challenges.

He projected that the entire population of Dominica, some 70,000 people, would face direct or indirect impacts from the hurricane, in terms of shelter, access or relief distribution.

Though saying it was too early to put a precise figure to it, Jackson estimated the damage to Dominica to be in the billions of dollars.