Skip to main content
Breaking News |
36 per cent of COVID-19 patients from commercial flights were Bajan
Digicel hits the mark with One Love Together virtual concert
State of Emergency for Barbados extended to March 2021
BUT fed up! Health, Env ministries told solve issue or close L T Gay
Flooding issue has school staff up to their necks in frustration
UPDATE: Flash Flood Watch in effect due to trough, tropical wave
Coronavirus cases in the Caribbean as of October 28 at 10am: 238,085
Barbados Weather Report: Small craft and high-surf advisory
COVID-19 Update: 328 negative test results, seven recoveries
Family and friends say their goodbyes to Reanna Holder on home soil 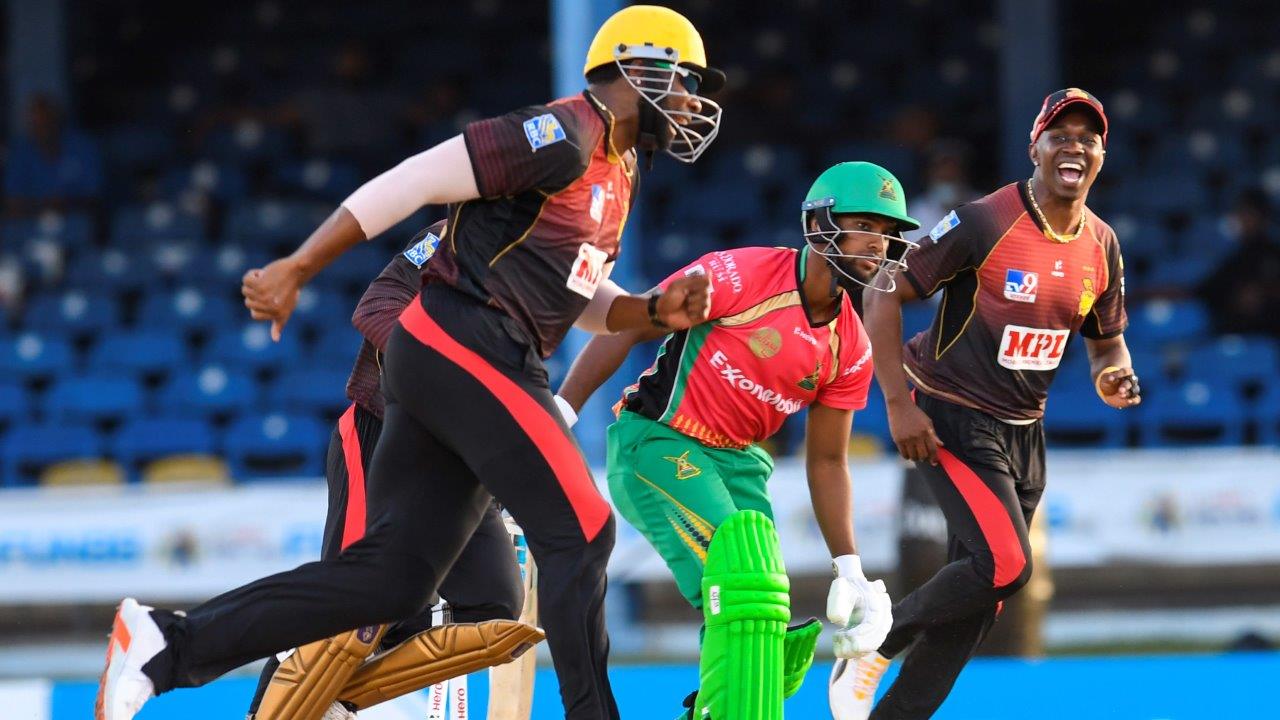 The team of the tournament for the 2020 Hero Caribbean Premier League (CPL) has been announced.

The team features three players from the Trinbago Knight Riders who went through the group stages unbeaten, three members of the Guyana Amazon Warriors squad, two players from the Jamaica Tallawahs and one each from the St Lucia Zouks, St Kitts & Nevis Patriots and the Barbados Tridents.

The team is as follows:

The selectors also picked one Caribbean and one overseas 12th man to round out the squad. These are as follows:

Tom Moody, CPL’s Director of International Cricket, said: “After healthy discussion and debate the commentators have finalised what they believe is a power packed all-star XI from Hero CPL 2020.

With a tournament dominated by world-class spin there was an abundance of riches, Imran Tahir again proved a challenge to all who came his way. Kieron Pollard’s all-round skills again brought some eye-catching performances, it was an easy decision to make him the captain after a flawless league stage.

The final of this year’s tournament will take place today, Thursday 10 September, at 10am Eastern Caribbean Time at the Brian Lara Cricket Academy.

The two competing teams will be Trinbago Knight Riders and St Lucia Zouks.