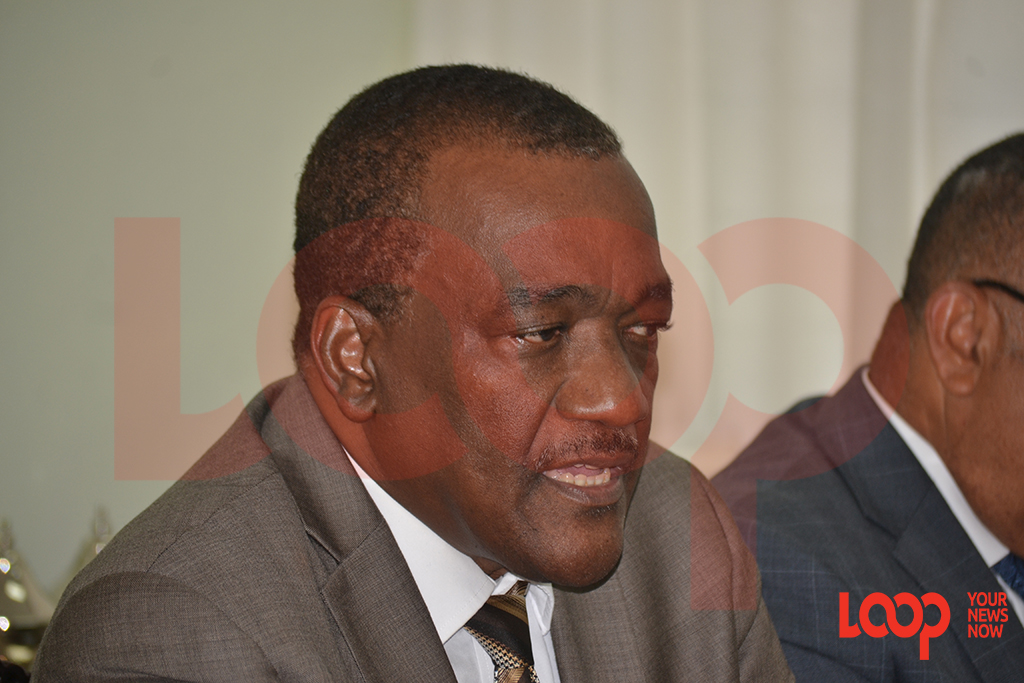 Barbados has looked internally before going abroad for nurses.

At a post-Cabinet briefing on Thursday afternoon, this revelation came from Minister of Health and Wellness Lieutenant Colonel Jeffrey Bostic assured reporters and the public that government was initially looking for almost 80 nurses to fill vacancies across the health sector from within the island.

However, due to the shortfall, in a matter of weeks a high-level team comprising officials from the Ministry of Health and Wellness, members of the Board and staff of the Queen Elizabeth Hospital (QEH), the trade union movement and a nurses' representative, will be heading Ghana to scout for nurses to fill a void in the complement on the island.

“That process has been ongoing, especially at the QEH where some nurses have already been employed and I am aware that there are about 20 nurses that are going through the process that are waiting to be interviewed.  Nurses and nursing assistants,” he revealed.

Meantime, the team heading to Accra in Ghana from August 13 to 26, will comprise, from the QEH - its Chairman, a board member who is also a member of the Congress of Trade Unions and Staff Association of Barbados (CTUSAB), the Director of Nursing Services and Director of Human Resources. From the Ministry of Health, the Chief Nursing Officer, a representative from the Barbados Nursing Council who is also a representative of the Barbados Nurses Association, will also attend.

Related article :Barbados to benefit from nurses from Ghana

Minister Bostic said contact had already been established through the Ministry of Foreign Affairs with the authorities in Ghana.

“The delegation is expected first of all to examine especially through the Nursing Council representative, the system in Ghana in terms of certification and registration so that they are all on the same sheet of music and then the recruiting process will commence.  We expect that we yield some good fruit from this exercise. [...] Let me state that if we had the number in Barbados, we would not have to go anywhere at all.  We considered looking within the region, and I believe that there is one country that has expressed a capacity.  What we decided that we were not going to do is to try to recruit from our neighbouring countries that are in the same position as we are.

“Initially, we are looking to recruit about 78 persons.  We will come back and see how that works because obviously there are some things that have to be put in place for those nurses. . . accommodation and they will have to settle in . . .  and as long as we are able to satisfy ourselves that all is well . . . then we also have to a request of the Ministry of the Public Service because we are requesting additional positions that do not exist at the moment,” the Health Minister added.

Last month, during a state visit by the President of Ghana Nano Akufo-Addo, both he and Prime Minister Mia Mottley revealed that before the end of government’s financial year, close to 400 nurses from the West African state could be working in a number of government medical facilities, including the QEH.

The Ghanaian President said at the time his country had a “surplus of nurses" and that “placing them all in our public health system” was one of his headaches, as the country had produced considerable number over several years that they have not been able to do anything with.

Prime Minister Mottley noted then that Barbados was facing an acute nursing shortage, and it was agreed that Bridgetown and Accra would pursue the exchange of nurses with immediate effect.  In addition, she said there was also an initial promise to secure the nurses and provide joint-education programmes going forward; all in an attempt to secure Barbados’ healthcare sector. She explained that government in essence was “searching for just under 400 nurses”, not a small number, but one that presented “a wonderful opportunity of cooperation between our two countries.”