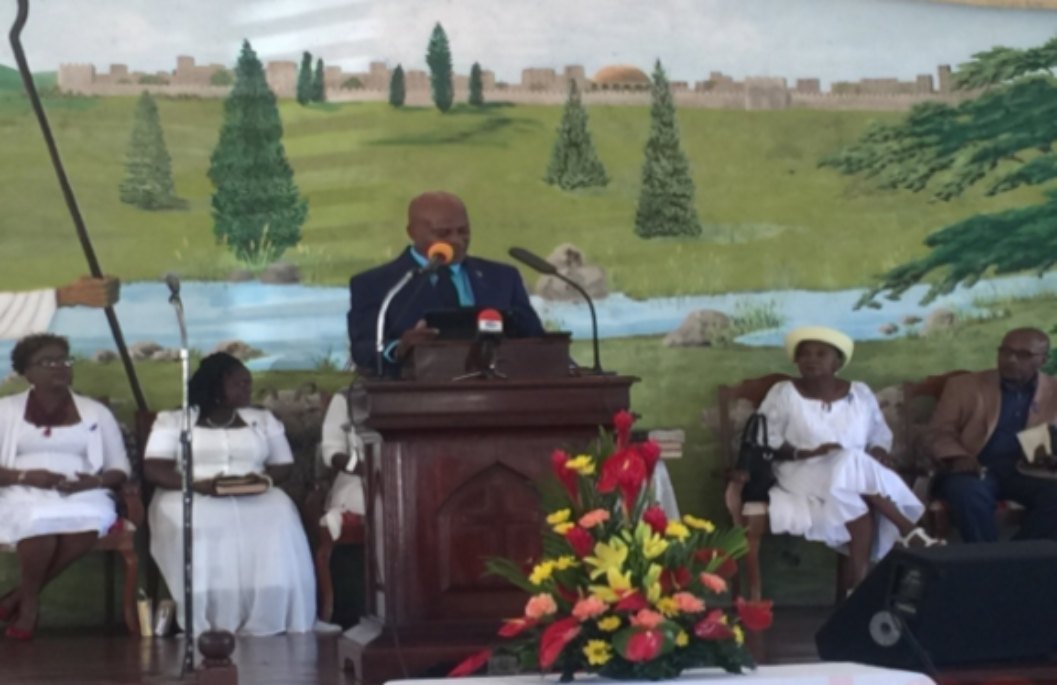 Government continues to be concerned about drug abuse and its effect on productivity.

In his remarks at the National Council on Substance Abuse (NCSA) church service on Sunday, Minister of Home Affairs, Edmund Hinkson said the NCSA is paying close attention to declining productivity in the workplace as a result of drug abuse.

He disclosed drug abuse not only affects family life but also work life as seen in National Workplace Wellness Policy for Barbados, which highlighted a link between drug abuse and a reduction in productivity in the workplace.

Related article :Twice as many Bajan men as women use alcohol as their drug of choice

“When an individual's functioning is compromised by the abuse of drugs, the potential of that workplace may be also compromised. Co-workers may be required to take on additional work to compensate for the lack luster performance of their colleagues which may result in additional stress and time management precedence.

There are situations where the employee is not the drug user but the spouse is, or a parent of a the drug user. The results are basically the same, as this person may now be unable to perform and act their best due to their concerns at home. When this situation is repeatedly placed out across the island, the impact on the economic and social landscape of the country is affected.”

The focus, Hinkson pointed out, is usually placed on illegal drugs but the harmful use of legal drugs should not be ignored.

He gave the assurance government will continue to do its best to provide the necessary resources, to address the plague of drug abuse. Hinkson also said Barbadians still need to play their part in alleviating drug abuse. This can be accomplished, he said, through the help of the family and the church.

The Minister sent a stern warning to drug users and suppliers urging them to logically consider the consequences of their actions.

He told them to think seriously about the fact that their lives could end at the “bottom of a barrel of a gun”.

Drug Awareness Month is being celebrated under the theme "“Know the Facts, Make the Choice.”

Man held with cocaine apparatus said he is not an addict