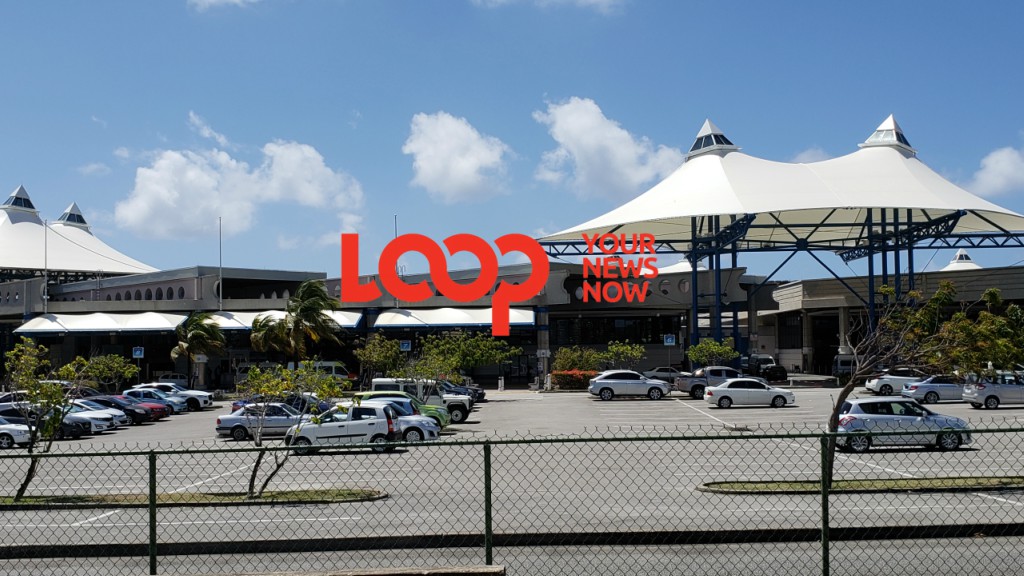 Crime Prevention Officer of the Royal Barbados Police Force (RBPF), Inspector Stephen Griffith is concerned that some members of the public are not heeding the messages being put out by the Force about protecting their property.

In so doing, he said, many of them were opening up themselves to become victims of crime.

Earlier this week the RBPF issued a notice urging the public to fully secure their vehicles when they park them in the Grantley Adams International Airport’s (GAIA) carpark.

It said the practice of leaving the key and car park departure card inside the vehicle when they travel, until it is collected by the persons authorised to do so must cease.

“And it is not only when they travel.  We also have several hired car companies that rent cars to people coming into the country.  When these persons are leaving the country at the end of the rental period, they are being asked to take the car to the airport and put the keys under the mat along with the access card for the car park and then they go on their way.  Someone from the company would then come and collect the vehicle at a later date.

“This is giving your vehicle away to several persons who are aware of this practice.  They would go to the airport and remove vehicles from the carpark.  We are asking all private citizens, those who rent cars, all those who ask people to leave vehicles at the airport for them to collect later; secure the vehicle and not to allow them to be removed from the parking areas. This is treating to criminal behaviour, and we want it stopped” Inspector Griffith said, adding that simply leaving a vehicle at the airport with the keys in it so someone can take it, was tantamount to giving it away.

Loop News understands some vehicles owners, who left the island, did just this, haven fallen prey to thieves with their vehicles being accessed and driven away.  It is further understood, up the start of the week, police on patrol in the GAIA carpark accessed at least 20 vehicles which had their keys still inside hidden under the mats, secured the vehicles and took the keys to the station until the owners return to the island.

While not commenting on this development, Inspector Griffith said it was frustrating for crime prevention officers to repeatedly pass on information to the public about how to best secure their property and not have it heeded.

“Some feel that they will not be targeted.  But anyone can become a target for criminal activity at any time because, 90 per cent of the time, people treat to criminal behaviour.  That is why we speak to all these issues as they arise.

Sometimes we in the Force are very proactive in getting information out there even before it occurs, but I must stress that it is for people to take the information . . . .and even if they don’t take heed, pass it on to your colleagues, your family, your neighbours because crime prevention is not only the job of the Royal Barbados Police Force it is everybody’s job,” the police inspector emphasised.