HIV/AIDS Commission says thank you for Crop Over support 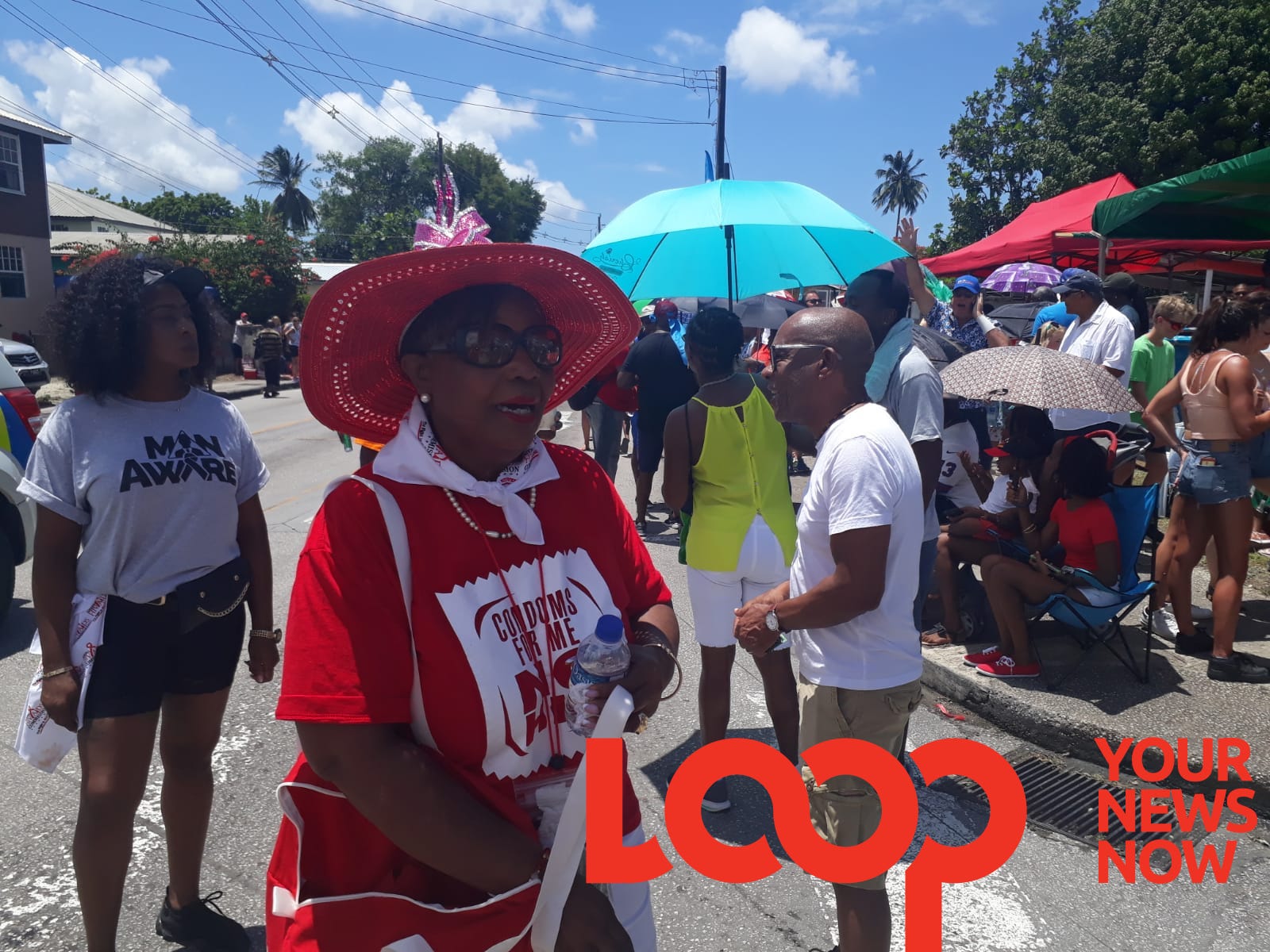 Almost 100 staff members and volunteers of the National HIV/AIDS Commission engaged bystanders and distributed approximately 50,000 condoms, as it spread the message of safe sex during Grand Kadooment last Monday.

The band, Mission Intervention: Rainbow Love, led by Varia Williams and designed by Omowale Stuart, was among the first to hit the road. The HIV Warriors, who formed a section of the band, were led by HIV Gladiator, Decourcey Hutson.

The headpieces worn by the revellers promoted the varied services of the commission. They were all, in the style of ole time mas, designed and constructed to portray the messages of protection, responsibility and compassion.

In a statement today, the commission expressed appreciation to all who participated in, donated, or in any way supported the band.

Describing the intervention as “a timely call to action for revellers and spectators”, the commission stressed its commitment to promoting the notion of dignity in all human existence, recognizing stigma and discrimination as lingering barriers to the further reduction in HIV.

It noted: “The fight against HIV is not yet over. In this regard, all available media

are used to disseminate the message.”

BDF not letting up on HIV/AIDS threat