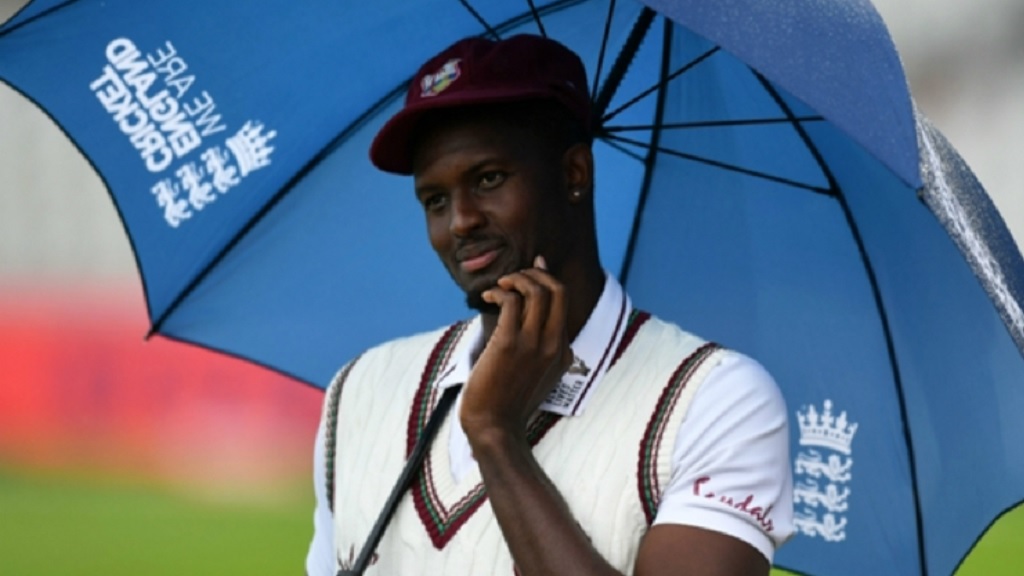 Jason Holder revealed there were players in his West Indies team who were mentally "worn out" by the effort involved in playing a Test series in the COVID-19 era.

Captain Holder saw his team slump to a 269-run defeat in the decider against England at Old Trafford, losing the series 2-1 but thankful to have been allowed to tour at all.

His verdict was that it had "been a blessing to come over here and get some cricket", albeit acknowledging the future was "so uncertain" as to when cricket can return to normal.

The West Indies and England teams have been confined to bio-secure environments, staying in on-site accommodation, meaning their freedom of movement has been curtailed over the past month.

Each match has been played behind closed doors, too, with players unable to feed off the energy of a crowd.

Holder, speaking at the end of the third Test, said: "It's been challenging, it's been really challenging. Mentally some of the guys are a bit worn out.

"It could be this way for a little while so we've got to find ways to make it work.

"Hopefully things could ease up throughout the world and probably guys can get out of the hotel a little bit more, but it has been challenging for sure."

He added in a news conference: “We've been kept indoors for the last two months. The guys haven't seen a bit of real life for a bit.

“It's tough to constantly get up, you're here, you open your curtains and you just see the cricket ground. You're not hopping on the bus as you normally do."

West Indies made a great start to their tour with a win at the Rose Bowl, but England found form in Manchester with back-to-back Old Trafford successes, inspired by the likes of Ben Stokes and Stuart Broad.

Holder's team conceded first-innings leads of 182 in the second Test and 172 in the series decider, and such batting disappointed the skipper.

"I felt the wickets were good enough for us to put a bigger first-innings effort in both Test matches," he said on Sky Sports.

"If you look at our batting performance, we had plenty of starts, quite a few guys got half-centuries, got into the forties and thirties but didn't kick on.