Holness to Caricom: 5 years to implement CSME provisions, or else... 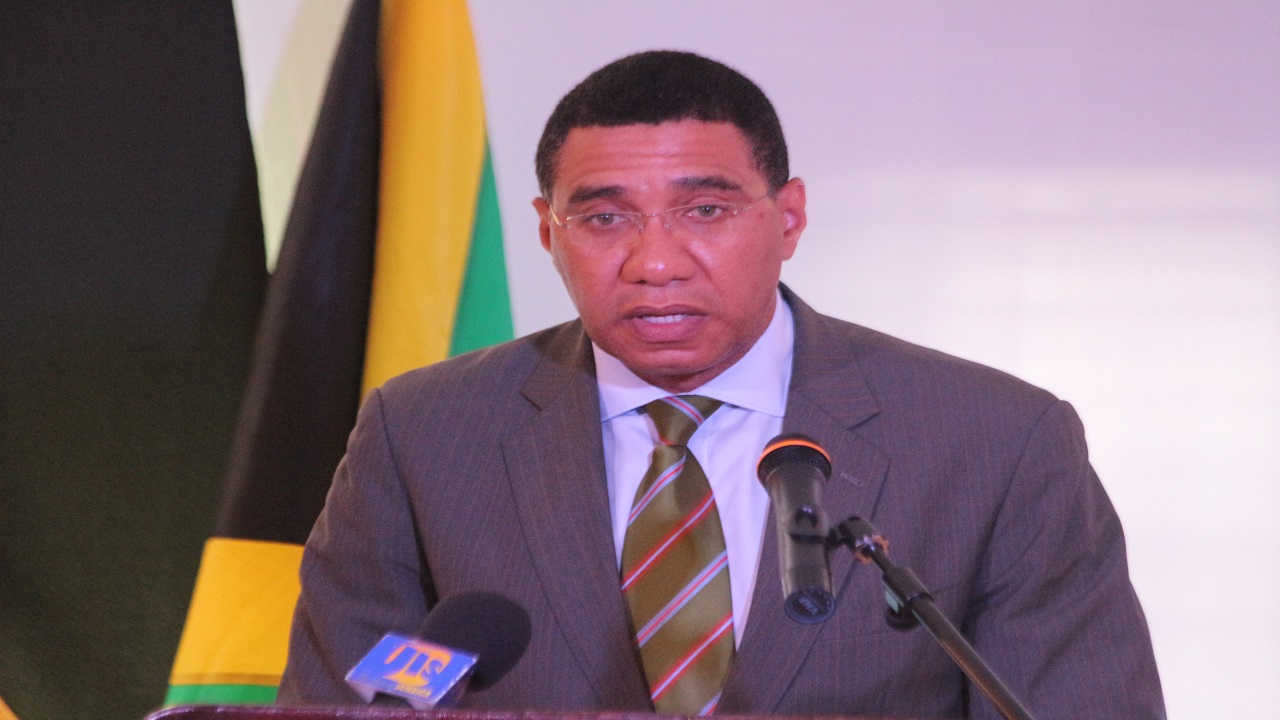 Prime Minister Andrew Holness has told Caricom partners that they have five years to fully implement the provisions of the Caribbean Single Market and Economy (CSME), or Jamaica could be forced to reevaluate its membership in the 15-member regional bloc at the end of the period.

Holness gave the timeline Tuesday while speaking in the House of Representatives, where he tabled the long-awaited and much anticipated Caricom Review Report.

Jamaican politicians have long been frustrated with slow pace of implementation of the provisions of the CSME. Issues to do with tariffs and the free movement of people within the regional grouping have often been both contentious and divisive.

Holness wants to change that. He wants the CSME to be fully up and running by 2023. He asserted that this would improve the effectiveness of the regional body.

He now anticipates that, by way of a plan, a “definitive commitment by all states to a specific time bound, measurable and verifiable programme of action, to fulfill all their obligations and complete all requirements for the CSME to be fully established and operational within the next five years must be in place.”

His Jamaica Labour Party (JLP) Government is of the view that “this can be aligned and accelerated where appropriate.”

The Prime Minister warned that there are consequences if the timeline is not achieved.

“Failure to do so would at that time put into question the viability of Jamaica’s continued participation in what would then be recognized as an ineffective single market process lacking the true commitment of member states,” he said.

In the clearest indication that the country would be forced to consider its options at that time, Holness said: “In such circumstances, one would have to consider how best Jamaica would be situated in the Caricom model.”

The report, which was put together by the Caricom Review Commission after it was tasked by Holness to do so, has 33 recommendations, many of them far reaching. It was headed by former Prime Minister Bruce Golding and conducted its work over nearly nine months. The report was submitted to Holness last March.

Most likely cognisant of the fact that the JLP which he leads is seen as less Caricom friendly than the Opposition People’s National Party, Holness sought to reassure on Tuesday that the review and subsequent report did not mean Jamaica was about to exit the regional bloc.

He stressed that he was aware that, in many instances, it was best to negotiate on the world stage as a regional grouping than as a single, small island state.

“We cannot operate without recognising the influence of regional and global forces. In tabling this report…I wish to underscore that the review was not intended to seek an exit from Caricom and from various regional arrangements such as the CSME,”

Rather, he said it was to undertake a full review of the structure, procedure and practices that have not worked effectively in the national and regional interests.

Noting that Jamaica will next chair Caricom, Holness said a “weak Jamaica does not make a strong Caricom.” He said Jamaica has to spend the time to strengthen itself so that it can add to the leadership of the region.

Holness calls for free movement of labour within CARICOM