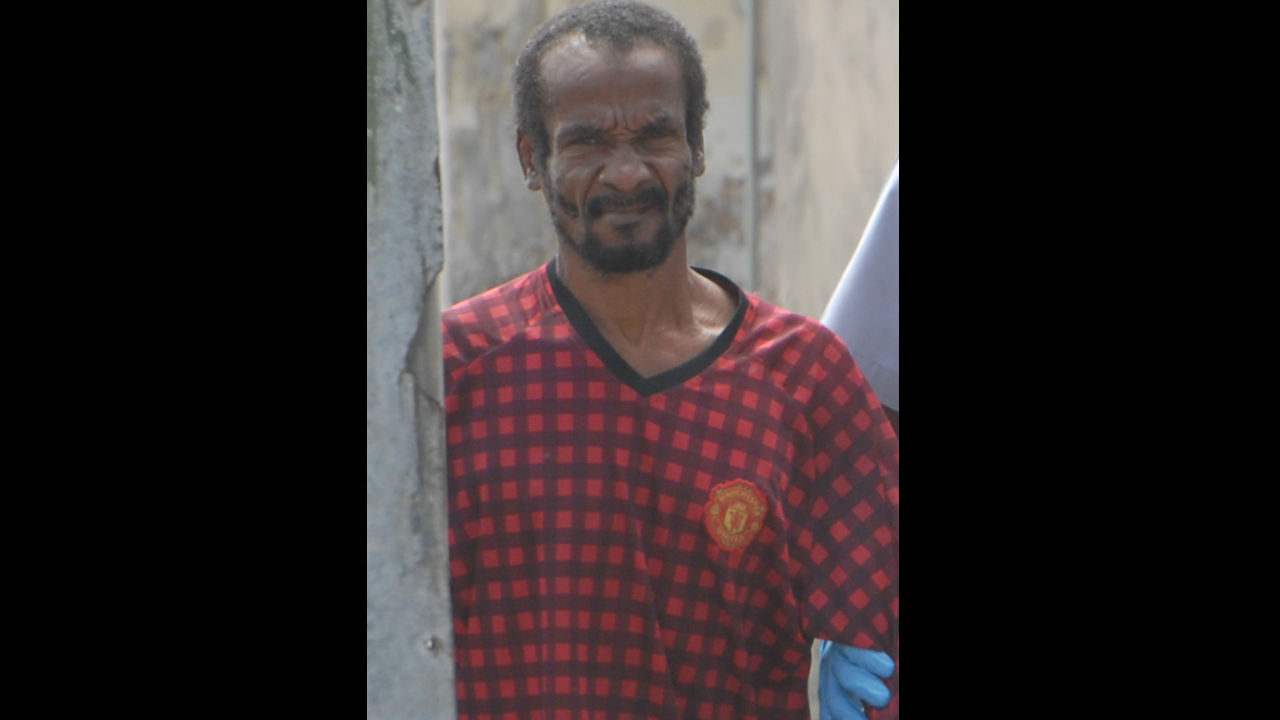 A homeless man, who allegedly stole lumber from an Adventist church office, begged the court to give him bail because he helps old people in his community.

And although the magistrate granted him bail, he still had to make his way to prison after failing to secure a surety.

Ron Ricardo Walker, 54, denied that he stole seven pieces of lumber belonging to the East Caribbean Conference of the Seventh Day Adventist. He made the not guilty plea in the District “A” Magistrates' Court yesterday before Magistrate Kristie Cuffy-Sargeant.

The prosecutor objected to bail based on a number of grounds. He said Walker had 10 prior convictions under the Theft Act while arguing that there was a need to protect society from the accused. He also raised concerns about Walker's lack of address.

The magistrate granted him $1000 bail but there was no available surety for him and he was remanded until December 18.